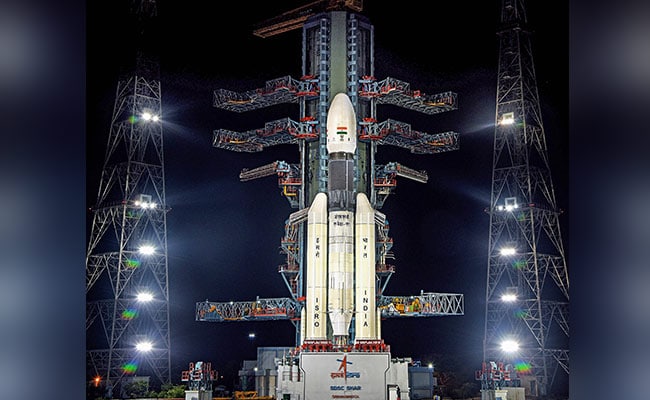 India’s first mission to the moon, which was also its first scientific space exploration mission, was launched 12 years ago. Chandrayaan-1 successfully reached the lunar orbit 21 days later and has remained there since. Although the satellite continues to move around the moon, due to failure of circuitry it stopped transmitting data in August the following year.

The mission is credited with finding water on moon. This renewed the interest of countries in the moon, with the US announcing the Artemis programme, aimed at sending humans to the moon in 2024. The US is the only country to have sent humans on the moon with six of its Apollo missions between 1969 and 1972. No human has been on the moon since.

After reaching the orbit, the Chandrayaan-1 dropped an impactor probe from the satellite on November 14, 2008 to check the chemical composition of the lunar atmosphere as it went through and the debris where it struck. The impactor crashed, as planned, near the South Pole of the moon at a point that is now called ‘Jawahar Sthal’.

The analysis of the data from this probe showed the first sign of water near the surface of the moon. This was re-confirmed using another scientific payload of National Aeronautics and Space Administration (NASA) sent on the same mission called Moon Mineralogy Mapper.

India has since sent another mission to the moon, Chandrayaan-2, a decade after the first one. The Russian space agency could not deliver a lander and rover and it was indigenously designed. India decided to land on the moon during its second mission—it would have been the fourth country to do so after the former Soviet Union, US, and China.

India chose to land close to the South Pole, where there was more probability of physically detecting water using the lander and rover. However, during the 15 minutes of controlled decent, the lander-rover crashed just 2.1km above the surface of the moon.

India now plans to send another mission to the moon which will comprise of just a lander and a rover and use the existing orbiter to communicate with earth. The mission was to take place next year but is likely to be delayed due to the pandemic.