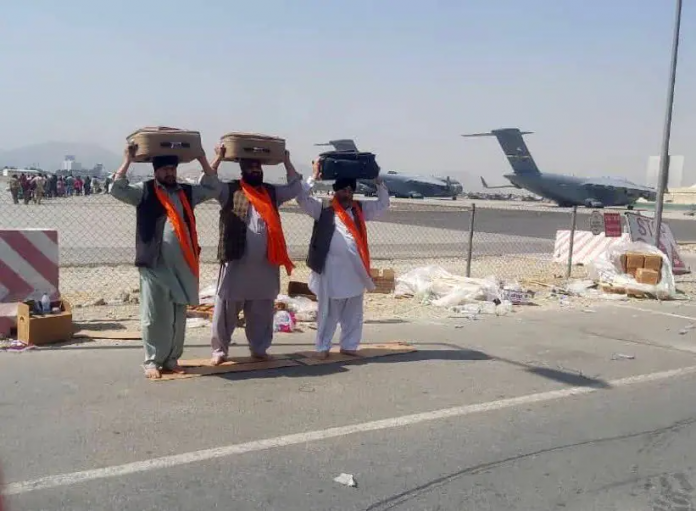 Sixteen Afghanistan evacuees out of the 78 that arrived in India yesterday are Covid positive. As a measure of precaution, each of the 78 has been isolated.

Every one of the 16 returnees is supposed to be asymptomatic – patients who don’t exhibit any symptoms of the infection.

India has stepped up efforts to clear its citizens just as Afghans citizens fleeing their country because of the worsening security situation after the Taliban’s stunning sweep to power last week.

A sum of 626 people, including 228 Indian residents, have been evacuated from Afghanistan till now, informed Minister Hardeep Puri. He also informed that 77 among them were Afghan Sikhs. The number of Indian citizens evacuated does not include those working in the Indian Embassy, Mr. Puri added.

India had before declared that it would “facilitate repatriation to India of those who wishes to leave Afghanistan” and said Hindus and Sikhs from the country will be given priority.

New Delhi started the complex evacuation mission, named “Operation Devi Shakti”, via airlifting 40 Indians from Kabul to Delhi on August 16, a day after the Taliban held onto control of the Afghan capital city.

Thousands of Afghans have been crowding around the Kabul airport for longer than a week, in a desperate attempt to flee the country fearing the Taliban’s brutality.