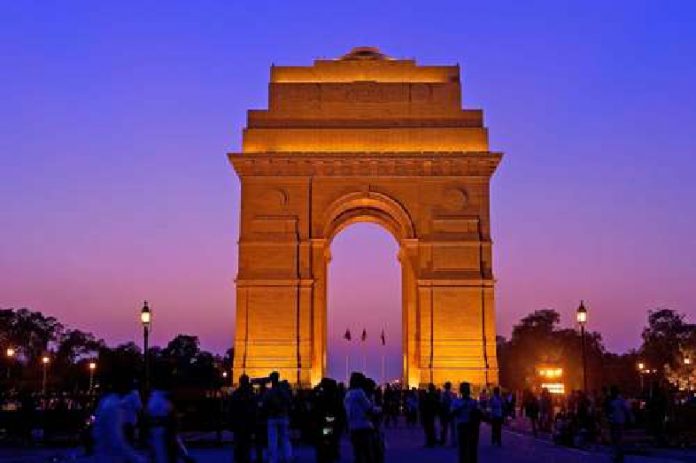 From the past two months, Delhi has been feeling mild earthquakes with a magnitude of 2.1. The National Center for Seismology has said that the earthquakes were too mild to be felt by most people. The earthquake had its epicenter 13 Km from Haryana’s Gurugram, the center said.

Most of these, however, considered to be very mild and only recorded by seismographs. this is the sixth earthquake to have its epicenter around Gurugram-Rohtak over the last 10 days. And the 16th earthquake to be felt by Delhiites and NCR since April.

The repetitive strings of earthquakes and tremors are causing concern that a bigger earthquake could strike the national capital region.

Seismologists say that the repetitive behavior of these quakes signifies that a major one is on the line and while the stress is monitoring them and to be prepared for the worst. Unlike many other natural catastrophes, earthquakes cannot be predicted with any degree of certainty.

The 2.1 magnitude earthquake was felt on Monday at a depth of 18 km, also one reason why it wasn’t felt by most people because the shallow earthquakes that occurred at a depth of few kilometers often lead to greater damage than the more powerful ones

AP Pandey, a seismologist at the National Center of Seismology, last week told Hindustan Times that there had been numerous small earthquakes in Delhi and Haryana over the last three years.

He also added that the main causes these mild tremors are,” the Himalayan plate is moving in the north-northeast direction and subducting beneath the Eurasian plate. So, there is a lot of energy along weak zones which are sometimes released through fissures and lineaments,”.

A fissure is a crack or fracture; a lineament is linear feature corresponding to a fault– such as valley or mountain range. There are several faults in and around Delhi: Mathura fault, Moradabad fault, Delhi-Haridwar ridge, Delhi-Sargodha fault, Mahendergarh, and Dehradun fault.

The NCS also said that these small earthquakes or tremors recorded around Delhi since the past two months were along the lineaments. It is good that energy or stress is being released through these lineaments. Otherwise, there can be a very big release which can cause widespread more damage,” Pandey said last week.

Delhi comes under the fourth-highest zone in India, making it vulnerable to earthquakes. But there haven’t been too many earthquakes which have its epicenter in the national capital Delhi mostly experiences tremors when a quake hits regions as far as central Asia or the Himalayan ranges, known to be a high seismic zone.