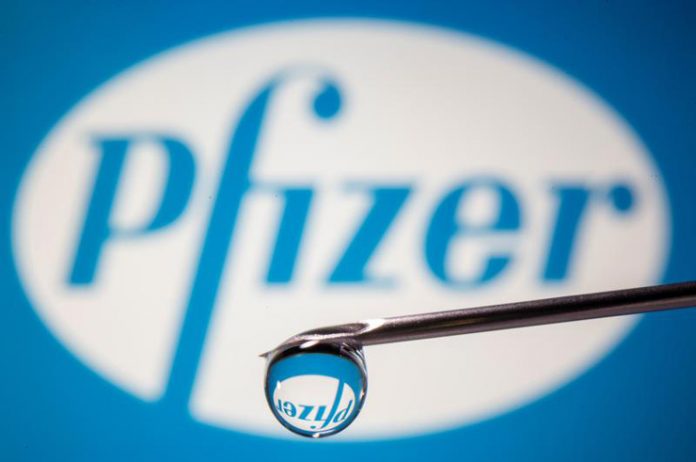 After 23 elderly people died after receiving their first shots of the Pfizer-BioNTech mRNA COVID-19 vaccine, the Norway government has cautioned that the Covid vaccine might be too risky for the old and critically ill.

Norwegian officials have informed that regarding the 23 senior citizens who died after vaccination, 13 who were autopsied likely died of the “common side effects” of the shots of the first vaccine that had gained approval for emergency use. “Pfizer vaccine might have caused severe reactions in “frail, elderly people”, a Bloomberg report quoted the Norwegian Medicines Agency as saying.

The Norwegian Institute of Public Health has warned: “For those with the most severe frailty, even relatively mild vaccine side effects can have serious consequences. For those who have a very short remaining life span anyway, the benefit of the vaccine may be marginal or irrelevant.”

Both Pfizer and BioNTech are planning with the Norwegian drugs controller to discover the reason behind the passings of the 23 peoples and the previous has said that the incident isn’t alarming and “in line with expectations.” Even in France, a frail patient had passed on two hours of getting vaccinated. Notwithstanding, specialists ruled that it was because of the symptom of the COVID-19 vaccine.

The United States additionally reported 21 cases in the month of December, where the beneficiaries developed severe allergic reactions after taking the first dose of the Pfizer-BioNTech vaccine. According to America’s Centers for Disease Control and Prevention (CDC) this boils down to 11.1 cases of vaccine receivers reporting allergic reactions per million doses.