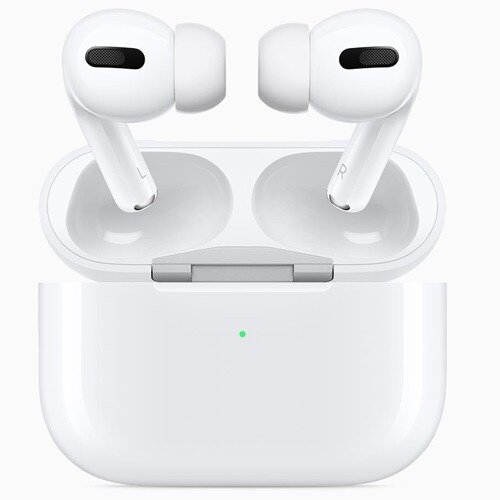 Apple will reportedly make two announcements on May 18. This will be a press release announcement for the launch of AirPods 3 and the newly rumored Apple Music HiFi streaming. This leak comes from YouTuber Luke Miani who shared it with the AppleTrack website. Like with every other Apple event, there’s no confirmation on this.