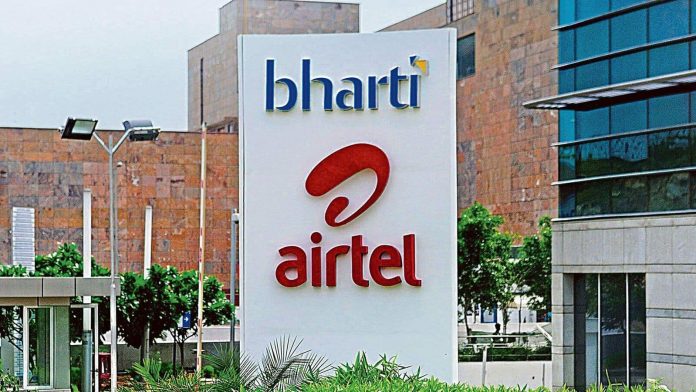 “Airtel Down” is trending high on Twitter after several users complained of connectivity gives earlier today. The Airtel outage seems to have affected both broadband and cellular users. The telecom operator confirmed that their services had a “brief disruption” toward the beginning of today. “Our internet services had a brief disruption and we deeply regret the inconvenience this may have caused you,” Airtel tweeted. “Everything is back as normal now, as our teams keep working to deliver a seamless experience to our customers,” the post read. Although services have now been restored, several customers are still flagging connectivity issues.

Meanwhile, Internet connectivity problems couldn’t prevent the memes from pouring in via social media. Twitter users lost no time in flagging the issue with memes and jokes. Hilarious reactions flooded the microblogging platform as #AirtelDown trended high. Take a look at some of the funniest memes on the Airtel outage: