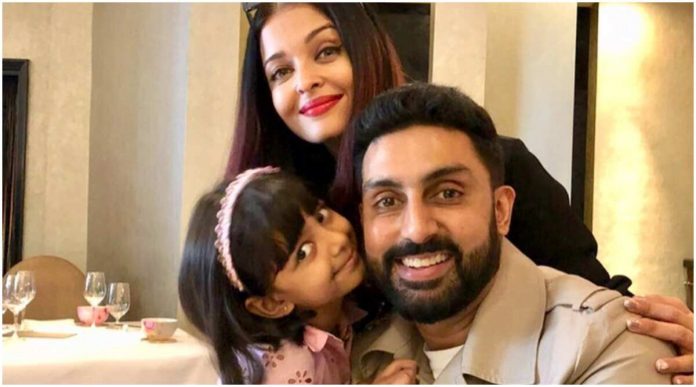 Actress Aishwarya Rai Bachchan has been summoned by the Enforcement Directorate regarding the Panama papers, sources said today.

The probe agency wants to question the 48-year-old actor over allegations of stashing wealth abroad, the sources said.

Aishwarya Rai, the daughter-in-law of megastar Amitabh Bachchan, had also been summoning earlier for questioning, but she had twice sought more time.

“The Panama Papers” case is a rambling investigation spanning a huge number of documents stolen and leaked to the media in 2016, which involve allegations that the world’s rich and powerful set up offshore accounts or shell companies to avoid taxes.

Leaked financial records of politicians, industrialists, and celebrities were reviewed and published by the International Consortium of Investigative Journalists.

Over 300 Indians were supposed to be part of the Panama Papers.

As per the news organization, the Enforcement Directorate issued notice to the Bachchan family requesting them toexplain their foreign remittances since 2004 under the Liberalised Remittance Scheme (LRS) of the Reserve Bank of India.