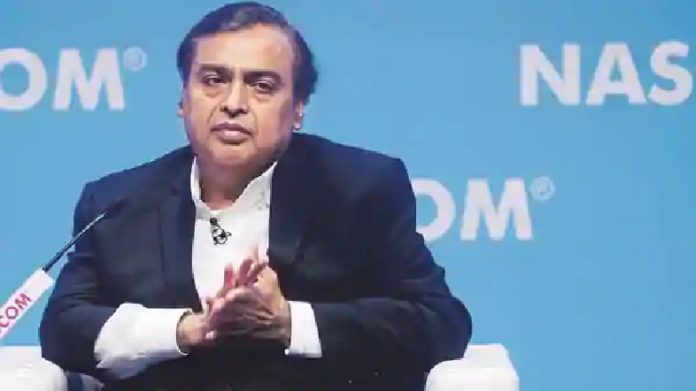 The richest businessman of India is seen to be having a hard time in managing its finances. The Ambanis have got an ultimatum from the High Court of London to pay $716 million to Chinese banks who have now seeked the help from the London high court for recovery after loaning the Reliance Communications $912 million in 2012.

“This is a straightforward debt claim to recover outstanding loans made to RCOM in good faith, and secured by a personal guarantee given by Mr. Anil Ambani,” the banks said in a statement.

Reliance Communications have been given an ultimatum of three weeks to repay the loan, if not, the assets and properties will start to be seized. Ambani has called out to the UK court this year in February saying his net worth is “zero.” This will be turn out to be problematic to repay the huge amount in such a short interval.

“Anil’s position is that the claim made by ICBC in relation to his alleged personal guarantee for loans to RCOM is without merit,” a spokesman for the tycoon said in an email.

Anil Ambani was stuck in a similar case last year too ,when the supreme court of India ordered him to pay 550 crores to Ericsson AB’s Indian unit. He was then saved by his brother Mukesh Ambani who payed back the amount and saved him from going to jail.

The Reliance group, including the communications and infrastructure is struggling already being stuck in debts for months now. The family which was in Forbes list of richest man has to take correct steps in order to save its business empire