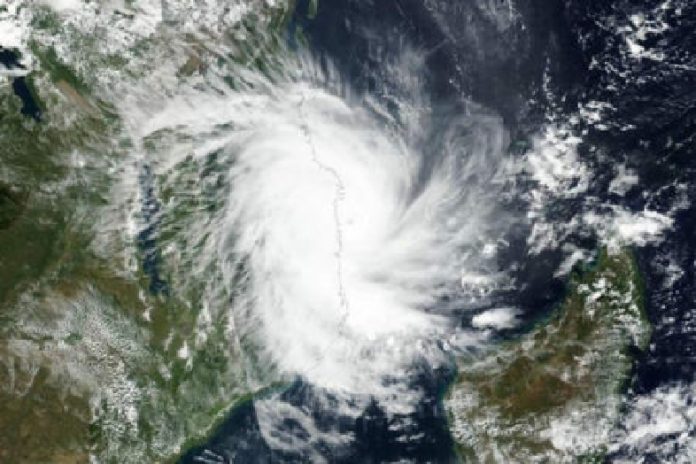 Cyclone Amphan that has resulted into a severe cyclone already at around 2:30AM today, is expected to intensify further as well. It is growing into to a super cyclone.

Amphan that has originated from the Bay of Bengal, according to the India Meteorological Department, or IMD, has turned severe and is expected to affect West Bengal and Odisha, which are already on a Yellow Alert.

Not only this, West Bengal is expected to experience heavy rainpours in the coastal Gangetic districts on 19th of May. Rainfall, followed by thunderstorms will hit Odisha on May 20 and 21.

According to the statement given by the Indian Meteorological Department, “The very severe cyclonic storm ‘AMPHAN’ (pronounced as UM-PUN) over central parts of South Bay of Bengal moved north-northeastwards with a speed of 13 kmph during past six hours, intensified into an Extremely Severe Cyclonic Storm,”

The storm will intensify in less than 6 hours from now and will move towards north-northeastwards affecting both West Bengal and Bangladesh. It will hit the coast between Digha and Hatiya Islands of Bangladesh on 20th of May.

Odisha, which was also hit last year by a similar cyclone, named Cyclone Fani, is under high alert. The districts under the state which are expected to be affected severely are Ganjam, Gajapti, Puri, Jagatsinghpur, Kendrapara, Bhadrak, Balasore, Mayurbhanj, Jajpur, Cuttack, Khurda and Nayagarh.

Both Orissa and West Bengal are taken good watch by seventeen teams of National Disaster Response Force (NDRF). Fishermen have been warned and taken aback the shores with Distant Warning Signal No.2 (DC-2)