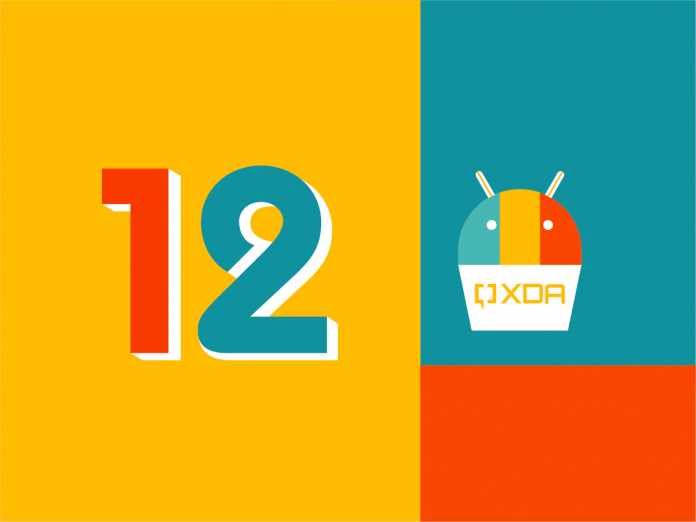 Google has released the second developer review of Android 12. The new preview comes a lot of new features looks at which we found in the past weeks. One of the features Google is working with is Picture-in-Picture mode. In the second Android 12 Developer Preview 2, we will get to see what the changes are in PiP.

The PiP screen would now be able to be moved to one side or right half of the screen. This will basically hide the PiP screen with a little bit of it visible on the side, as shown by 9to5Google. The video will continue playing in the background as it normally does. At present in Android 11, you can minimise the screen but it still takes up a good amount of your screen, and if you need to use your phone you’d have to close the PiP window.

Google has also added new gesture to PiP in Android 12. Tapping once on the PiP window will show playback controls like play/delay and skip. Double tapping it will make the screen switch back and forth to a small and large size. You can also pinch-to-zoom and get your to resize the PiP window and adjust it to your preferred size.

9to5Google notes that Google will also allow developers to improve the PiP mode for their respective applications. Developers will actually want to use Android’s swipe-up signal for PiP which will fill in as an easy route to move a video playing to PiP mode. This feature is as yet in progress, and hasn’t been delivered at this point.