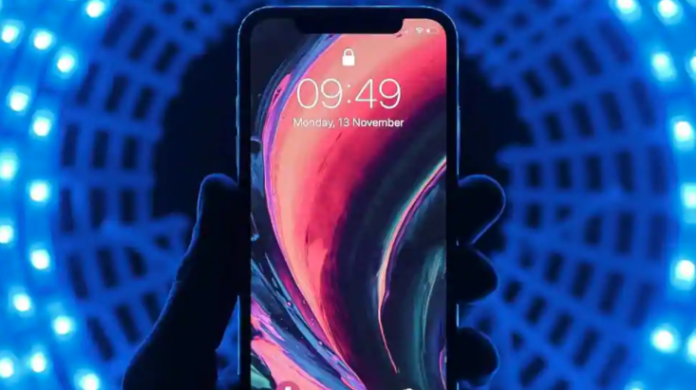 Apple is slated to launch its new iPhones later tonight. The iPhone 12 series is expected to come with some major upgrades other than the incremental ones. One feature it could miss on is 120Hz refresh rate which is said to have been scraped for 5G support.

Initial rumours of the iPhone 12 hinted at 120Hz displays. But more credible reports appeared later suggesting that Apple will not offer 120Hz displays this time mainly due to battery issues. According to Jon Prosser, Apple had to choose between 120Hz and 5G which is another battery drainer. With both features eating away the iPhone 12’s battery, 5G was the more reasonable choice as it would be “easier to market.” The Apple Event title “Hi, Speed” also hints at 5G connectivity. As for 120Hz displays, Prosser assures it will be available in 2021 iPhones.