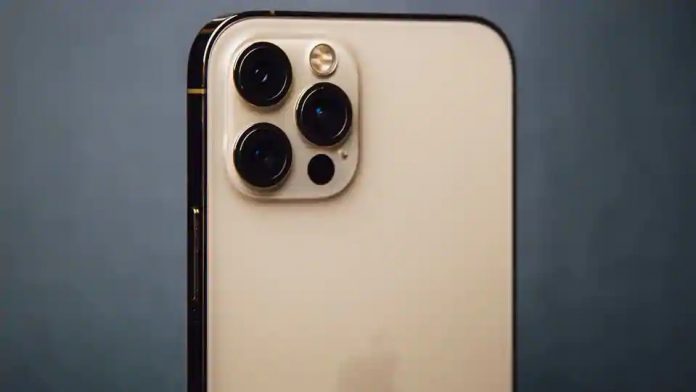 Apple’s next iPhone series, iPhone 13, is still months away from the official debut. But rumors around specifications and features of the smartphones are already doing it rounds, Just recently, a leak claimed iPhone 13 would come with 1TB build-in storage. Presently, Apple analyst Ming-Chi Kuo says the upcoming iPhone series will have a similar notch and 120Hz refresh rate.

It is worth noting that the notch design has remained unchanged on iPhones since the iPhone X in 2017. For a faster refresh rate, Apple will use LTPO technology on the iPhone 13 Pro and iPhone 13 Pro Max variations. Kuo further said that all iPhone models would comes with a lightning connector. It likewise turns down speculations of a port-less phone, at least this year.

“The market expects the iPhone to abandon Lightning in favour of USB-C and equip the power button with the Touch ID sensor, but our latest survey indicates that there is no visibility on the current schedule for the iPhone to adopt these two new specifications,” the analyst is quoted as saying.

He further said that the Touch ID sensor on the power button may significantly improve the user experience, yet there is no sign of its implementation.

The analyst further said that the iPhone 13 would come in four models and with a similar screen sizes. It recommends Apple has not yet given up on the “mini” iPhones. A month ago reports said Apple had planned to discontinue the production of the iPhone 12 mini due to poor sales. The mini model come with a 5.4-inch display, much smaller than the new Android phones.

According to older reports, Apple may also make improvements to 5G capabilities on its future iPhones. The company is said to use Qualcomm’s Snapdragon X60 5G modem in the new models. The new modem is said to be much more efficient than the predecessor X55, which runs on the current iPhone 12 models.