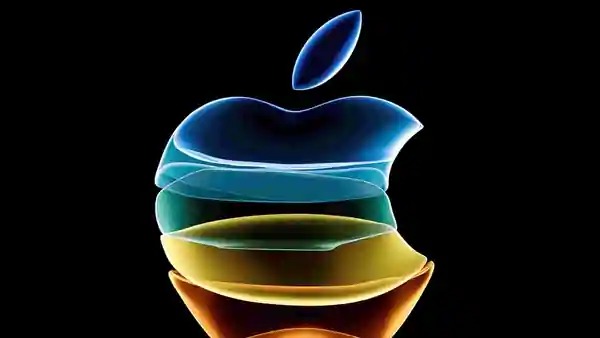 In the time of pandemic when everyone is being recommended to stay at homes and away from large gatherings to prevent the spread of covid, some seem to planning ‘secret get-togethers’ and parties for the New Year, flouting the Covid safety guidelines.

This was done as recently on the Vybe Together, an application on iOS, which Apple has now taken down. As reported by Apple Insider, not long after a video from the application showed up on Tiktok, encouraging users to join ‘secret gatherings’ in New York City for this weekend, the video sharing platform was removed from the iOS App Store.

At the point when the video came out, the short video gathering platform disabled a company’s account, which was featured as an advertisement “NYE ragers” by New York Times, in a tweet on Tuesday. It was simply after then that Apple removed the application completely. The creator of the app confirmed this move to The Verge in a statement.

It’s worth mentioning that Vybe together urged users to join in ‘private’ revelry with the catchphrase “Get your Rebel on, get your party on.”

It is said to be exclusive and only for approved members to find, create and join parties.

“We are like Eventbrite, but way cooler,” a Vybe Together spokesperson told Business Insider. “Vybe’s can be anything from playing board games to bachata with your neighbours. Many peoples have been isolated and lonely and we needed to enable them to meet. We are aware that large gatherings are not okay and we do not promote them. If we see events are popular we take them off!”

As per the application’s co-founder, the service boosted 1000 members only, while the other few thousands were in the waiting list. Also, Vybe Together’s last Instagram post read “Blown out of proportion by the media. We DO NOT CONDONE LARGE GATHERINGS!!!” The company has now closed the Instagram account as well.