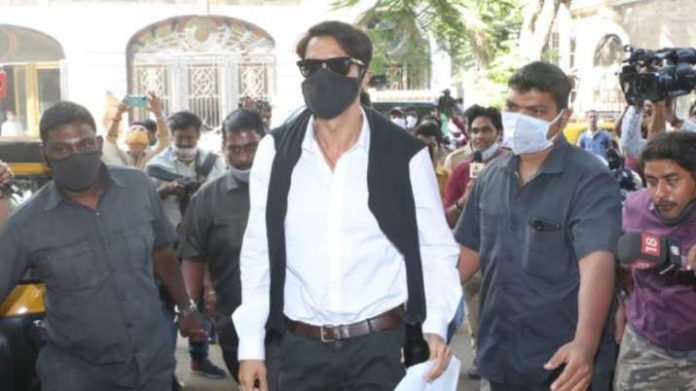 Actor Arjun Rampal arrived at the Narcotics Control Bureau (NCB) for questioning in a drug-related case on Friday morning. He was summoned by the NCB on Wednesday after the agency conducted raids at his premises on November 9.

Gabriella Demetriades, Rampal’s girlfriend, was also summoned by the NCB to appear before it on November 11. Gabriella’s brother Agisilaos Demetriades was arrested by the agency based on reports that said he was a part of a drug syndicate linked to the death of actor Sushant Singh Rajput.

The NCB launched an investigation into the consumption and possession of drugs by people in the Hindi film industry after it received official communication from the Enforcement Directorate (ED), in which there were various chats related to drug consumption, procurement, usage and transportation in connection with Rajput’s death.

Rhea Chakraborty, Rajput’s girlfriend, was arrested on September 9 and subsequently released on bail by the bureau after she spent nearly a month in jail on charges of procuring drugs for him.