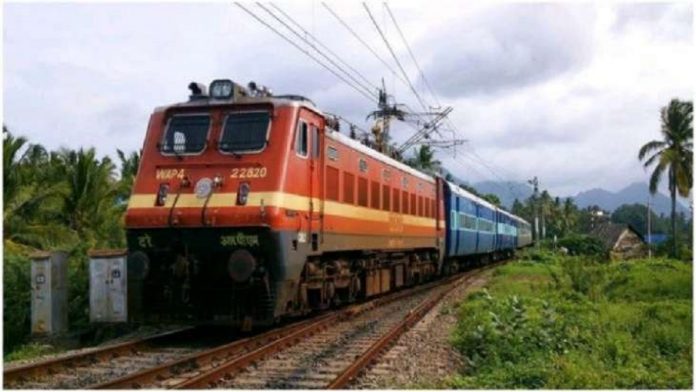 Bareilly, UP: A military man lost his leg and is in basic condition after a ticket checker (TTE) purportedly pushed him under a moving train following a contention here on Thursday, authorities said.

Casualty Sonu was supposedly pushed from the Dibrugarh-New Delhi Rajdhani Express on Stage Number 2 of Bareilly Intersection railroad station toward the beginning of the day, they said.

Voyaging Ticket Inspector (TTE) Supan Bore has been charged for an endeavor to kill. He has been slipping away since the episode, they said.

“We are taking a gander at the CCTV film,” Senior Money Supervisor of Moradabad Division under the Northern Rail routes, Sudhir Singh, said.

As per railroad authorities, a contention broke out among Bore and Sonu over the ticket.

Furiously, Bore supposedly pushed the military man out and he fell under the train. “He was raced to a tactical clinic. He has lost his leg and his condition stays basic,” an authority said.

Station House Official of Government Railroad Police Ajit Pratap Singh said, “TTE Bore has been reserved under Area 307 of the Indian Reformatory Code (endeavor to kill). He is slipping away and endeavors to capture him are on.” Supposedly, some co-travelers beat up the TTE after the occurrence.