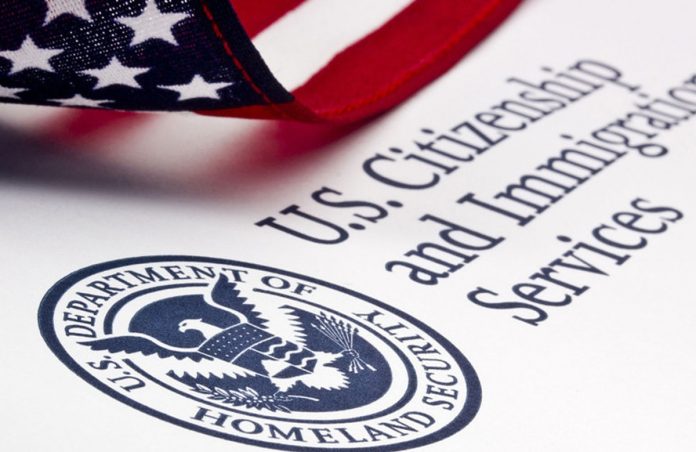 With over 8 lakh people affected by Corona and 50 thousand deaths, the Americans are seeing the worst days of their life. Also, adding to their distress is the number of jobs being lost. US unemployment rose to a record of 6.6 million in a week. This has not only left the US President gasping for breath but also taken a toll on his anger. From, stopping funds to WHO to warning china against the consequences he has done it all. Recently he decided to take a step to save jobs in the USA. He signed an exclusive executive order with numerous exceptions. The US President took to his twitter handle, and in his trademark style without adding any details announced: “In light of the attack from the Invisible Enemy, as well as the need to protect the jobs of our GREAT American Citizens, I will be signing an Executive Order to temporarily suspend immigration into the United States.” With elections hovering over his head in November trump is cheering people who are coming out to protest against their declining economy. Trump received backlash from reporters as well as common people for not acting quickly and efficiently to the pandemic. The US government has closed its borders with countries like Canada and Mexico. Also, a travel ban has been imposed to and from countries like China and Britain and also visa offices have been closed. Trump blamed the WHO for his inability to handle the pandemic.  he unleashed a tirade at the WHO, even though it raised the alarm in January, after which he made statements downplaying it and comparing it to the common flu.

“They’ve been wrong about a lot of things,” Trump said at the daily White House coronavirus task force briefing. “And they had a lot of information early and they didn’t want to – they seemed to be very China-centric”.

Trump blamed WHO for siding with china but in reality, he was covering up his mistakes.

With, immigration being temporarily stopped in the USA, many people from other countries working in the USA have their jobs to worry about. Also, it is a setback for lakhs of the student going for higher studies in the US. Painful times are not coming to an end. We hope the superpower comes out of this pandemic situation strongly.