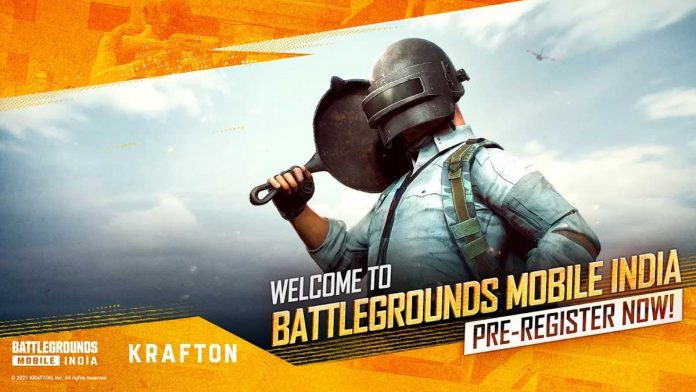 The most recent tip comes from gamer Sagar ‘Maxtern’ Thakur who tweeted a binary code that means 18062021. This code is required to be for the launch date of Battlegrounds Mobile India, as per a report by IGN India. Previously, esports Team Solomid coach Abhijeet Andhare tweeted that Battlegrounds Mobile India will launch during the third week of June. IGN India also reported citing industry reporters that it will launch on June 18. Since all information leads to one particular date we might actually see the launch happening soon.

Battleground Mobile India will also feature different game modes that can be played with squads or solo. It will have various guides created using Epic’s Unreal Engine 4.The game will also feature India specific in-game events, outfits and features. Krafton will also release monthly content updates for Battlegrounds Mobile India, and the company has teased “world-class collaborations”. There are tournaments and leagues planned for Battlegrounds Mobile India with the first week of the game slated to feature events and exclusive outfits up for grabs.