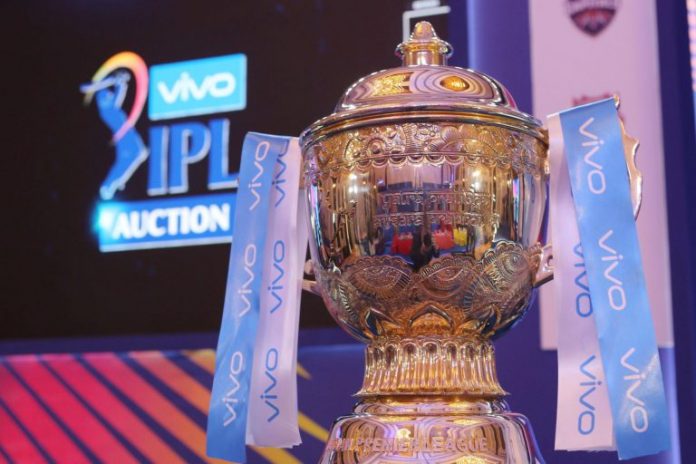 Considering the increasing tensions between India-Chinese borders and a result to Chinese attacks on India, the Board of Control for Cricket of India( BCCI) has planned to reconsider the Indian Premier League (IPL) sponsorship.

Taking note of the border skirmish that resulted in the martyrdom of our brave jawans, the IPL Governing Council has convened a meeting next week to review IPL’s various sponsorship deals 🇮🇳

The board has taken Twitter as a medium to announce that it is going the review the sponsorship deals next week. The tweet read, “Taking note of the border skirmish that resulted in the martyrdom of our brave jawans, the IPL Governing Council has convened a meeting next week to review IPL’s various sponsorship deals,”

Four of the major sponsors of the BCCI are Chinese. Even the title sponsor of IPL is a Chinese smartphone company, Vivo which committed a deal of 5 years with IPL for Rs. 2,199 crores. Also, the Associate sponsor of both BCCI and IPL is Dream11 which is again a Chinese fantasy game application.

However, the BCCI treasurer, Arun Singh Dhumal has genuinely rasied the question on this matter saying, “People are naturally emotional but we have to differentiate — whether it’s helping the Chinese companies, or their sponsorship is helping India’s cause. Rather than the money going back to China, if that’s retained here as sponsorship money, and I’m able to pay tax to the government, that’s helping India’s cause, isn’t it?”

Not forgetting Byjus, Swiggy, and Paytm which is the official Umpire Partner of IPL are also few of the major sponsors which will also be contemplated on.

The hatred against Chinese products in India is the aftermath of Chinese soldiers attacking on the Line of Actual Control (LAC) whose repercussions was the loss of 20 soldiers being martyred in the flare-up.