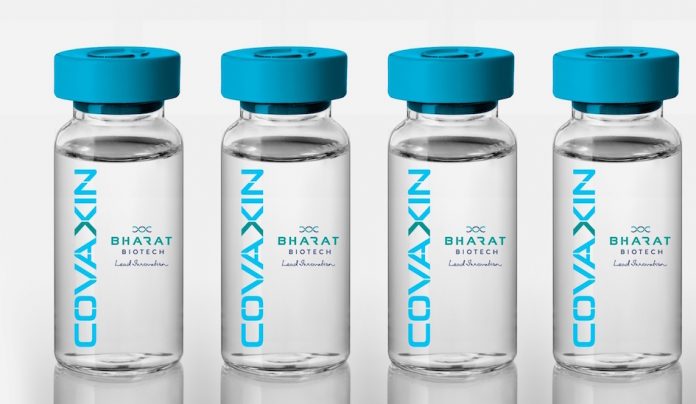 A government-backed Coronavirus vaccine could be launched as early as February – months earlier than expected – as last-stage trials begin this month and studies have so far showed it is safe and effective, a senior government scientist told Reuters. Bharat Biotech, a private company that is developing COVAXIN with the government-run Indian Council of Medical Research (ICMR), had earlier hoped to launch it only in the second quarter of next year 2021. “The vaccine has shown good efficacy,” senior ICMR scientist Rajni Kant, who is also a member of its Covid-19 task-force, said at the research body’s New Delhi headquarters on Thursday. “It is expected that by the beginning of next year, February or March, something would be available. Bharat Biotech could not immediately be contacted. A launch in February would make COVAXIN the first India-made vaccine to be rolled out.

India’s cases of coronavirus infections rose by 50,201 cases on Thursday to 8.36 million, second only to the United States. Deaths rose by 704, with the total now at 124,315. The daily rise in infections and deaths has slowed since a peak in mid-September. Kant, who is the head of ICMR’s research management, policy, planning and coordination cell, said it was up to the health ministry to decide if COVAXIN shots can be given to people even before the third-stage trials are over.

“It has shown safety and efficacy in the phase 1 and 2 trials and in the animal studies – so it is safe but you can’t be 100% sure unless the phase 3 trials are over,” Kant said. “There may be some risk, if you are ready to take the risk, you can take the vaccine. If necessary, the government can think of giving the vaccine in an emergency situation.”

Health minister Harsh Vardhan said in September the government was considering granting an emergency authorisation for a Covid-19 vaccine, particularly for the elderly and people in high-risk workplaces. Several leading vaccine candidates are already in final-stage testing. An experimental vaccine developed by Britain’s AstraZeneca is among the most advanced ones, and Britain expects to roll it out in late December or early 2021.

AstraZeneca has signed several supply and manufacturing deals with companies and governments around the world, including with the Serum Institute of India.Other late-stage vaccines are developed by Moderna Inc, Pfizer Inc with partner BioNTech SE, and Johnson & Johnson.