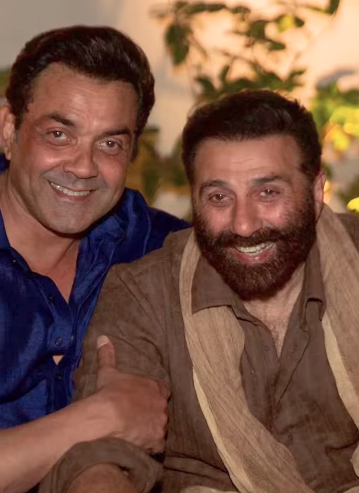 Actor Bobby Deol delighted his fans by dropping adorable pictures with his elder brother Sunny Deol.
In the pictures, the siblings should be seen sharing a smile while being decked up in ethnic outfits.

Close by the photos, Bobby wrote a caption for his “bhaiya” on his Instagram handle.

Bobby and Sunny’s pictures have garnered a lot of likes and comments from social media users.

“Such adorable moments,” a netizen commented.

“It feels so good to see you guys sharing an amazing bond,” another one wrote.

Sunny Deol and Bobby Deol are the actor Dharmendra’s sons with his first wife Prakash Kaur. They have even worked together in several films, and will soon start shooting for ‘Apne 2’.