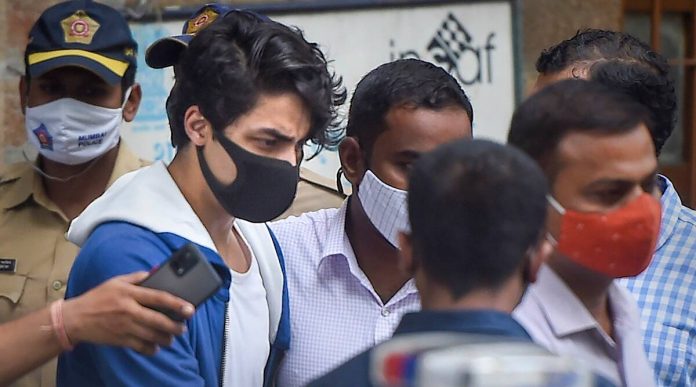 The Bombay High Court will today hear the bail plea of 23-year-old Aryan Khan, who has been denied bail twice, both by a Mumbai magistrate court and special anti-drugs court, ever since his arrest on October 3 in connection with the drugs-on-cruise case.

Aryan Khan’s High Court bail hearing comes amid the cloud of suspicion that has settled over the Narcotics Control Bureau (NCB) after allegations of massive lapses in the investigation, extortion, and payoffs, including to NCB officer Sameer Wankhede who is leading the Aryan Khan’s investigation.

Questions have also been raised about whether it is fair to keep a 23-year-old in prison on the basis of what many have described as trumped-up charges that are rooted in years-old WhatsApp chats, especially when no drugs were found on him during the raid.

He has been in Mumbai’s Arthur Road jail since October 8 and was briefly in the custody of the NCB before that.