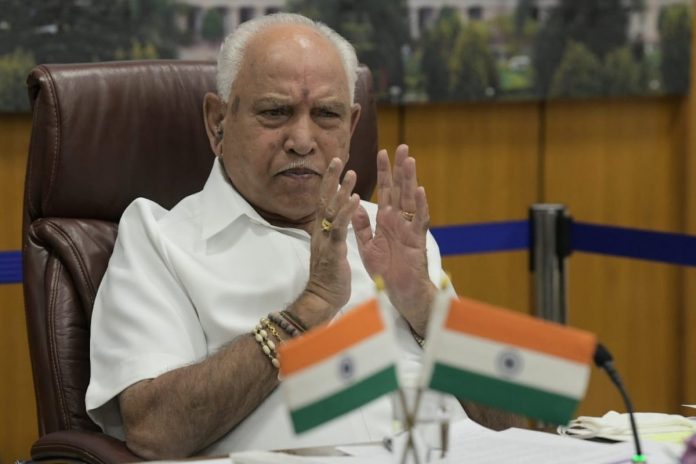 Bengaluru: Former Karnataka Chief Minister BS Yediyurappa won a relief today from the Supreme Court, which has required to be postponed criminal procedures in a debasement bodies of evidence against him.

The Karnataka High Court had wouldn’t drop a FIR enrolled against Mr Yediyurappa, who is blamed in a land designation trick.

The senior BJP pioneer is blamed for denotifying sections of land of land illicitly in 2006-7 and distributing the land to business visionaries – when he was Deputy Chief Minister of Karnataka. The argument was enrolled against him under the Prevention of Corruption Act.

In 2020, the High Court had dismissed his solicitation that the FIR enrolled by the Karnataka Lokayukta police be dropped. High Court judge John Michael Cunha had condemned the police for postponing the examination. “The conditions obviously demonstrate the postponement is purposeful and intentional,” the appointed authority had said.

The FIR was enlisted against Mr Yediyurappa in 2013 after a confidential objection made by one Vasudeva Reddy claimed the previous boss clergyman had denotified land in Bellandur and Devarabeesanahalli, obtained to foster an IT park.