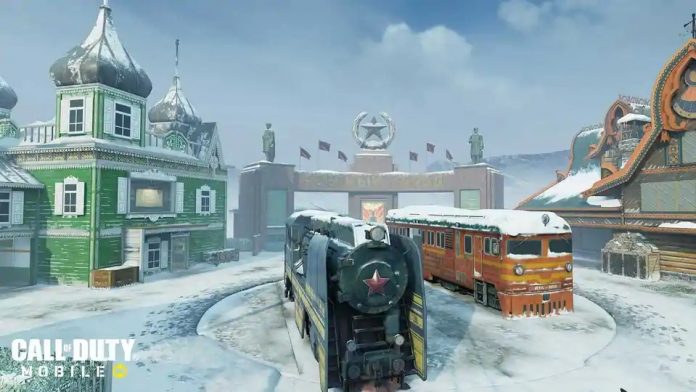 Call of Duty Mobile is set for a new update not long from now. The new season, 14th one, will be released as Call of Duty: Mobile Season 1 2021.

According to an official teaser, Call of Duty: Mobile Season 14 will be introduced as New Order.

“Speaking of next season, we’ll be sharing this more directly next week at around this same time but instead of continuing on with our usual Season # cadence we are going to be refreshing it for 2021. That means next season won’t be Season 14, but instead will be Season 1. Hopefully, that will be straight-forward once you see it next week, but if you have any questions about that feel free to reach out,” developers wrote in a Reddit post recently.

Call of Duty developers also reveled they were planning a lot bigger update as the Season 13 closes and Season 1 2021 starts. The following season is confirmed to accompany “two new weapons.” Interestingly, one of the new weapons will not be an “assault rifle.”

As per mobigaming, Call of Duty Season 1 will come two new game modes. The first Attack of The Undead will be a zombie gaming mode. The mode will highlight 20 players with one being zombie. Another will be 3v3 GunFight. Another operator skill called “Gravity Vortex” is also under works.

We’re likely going to find out more about the upcoming season through official teasers in the coming days.