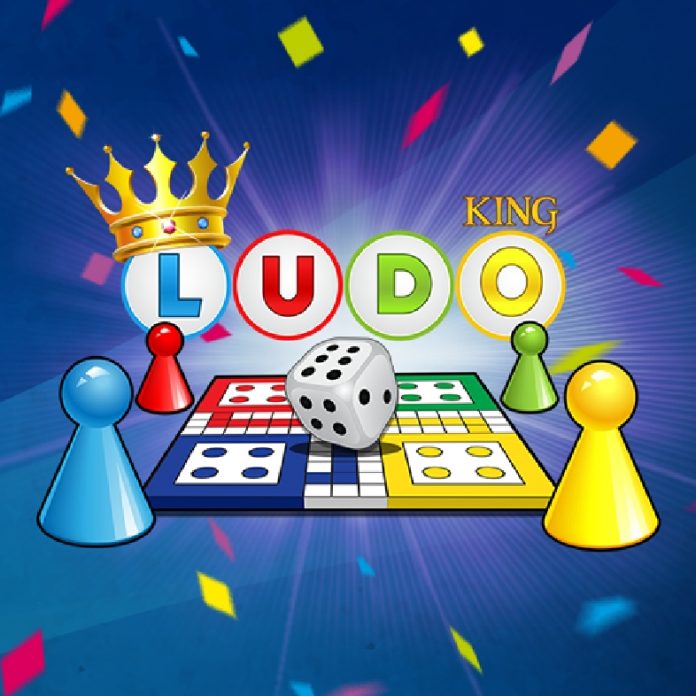 Vadodara: The lockdown has shook everyone’s boredome level. For some, lockdown has resulted in a family bonding time others it has been poisonous.

But lately, the news from Vadodara has shaken everybody. Reportedly, a man in Vadodara has thrashed his wife, so much that her spinal cord was broken. She was rushed to the hospital, then after.

Reports say that it was the woman who requested her husband to stay home instead of spending time with others in the society. She asked him to play the game with her, never did she know that it’ll be the worst decision.

After being beaten by his wife 4-5 times in the game, the man lost his control. After a long duel, he attacked on his wife. Her vertebrae were broken.

According to a counsellor of 181 Abhayam at the hospital in which she was admitted, the man felt inferior. The woman took tution classes and was financially independent. After been beaten by her in ludo, inferiority complex hit hard on him.

The woman’s spinal injuries are sever and she’s been admitted in the hospital. Though the man has apologized, she has decided to stay with her parents instead of going back with her husband.

She did not wish to file a complaint against him, however, undertaking was signed by the couple to legally stay safe with each other.

The man works in a private electronic company in Vadodara.