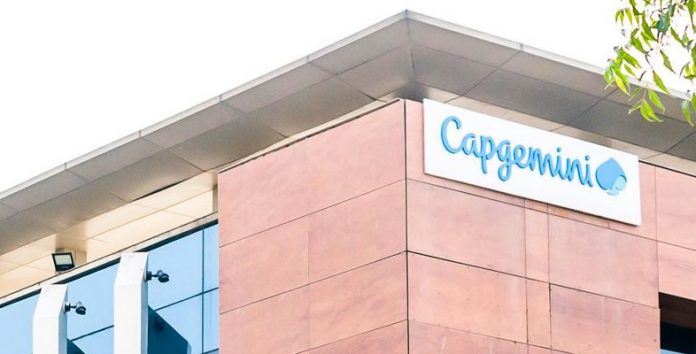 Mumbai: Assistant Labour Commissioner has issued a strict warning and notice to French IT major Capgemini, wherein they have been asked to stop cancelling leaves of employees during the lockdown phase. If they fail to do so, then under Section 15 of the Disaster Management Act 2005, than the company will face severe action by the govt.

Labour Commissioner’s Office has also asked National Information Technology Employees Sena (NITES), which fights to protect the rights of the IT workers in the country to share the names of  employees whose salary can be affected due to Capgemini’s enforced leaves policy.

In his letter he stated: “According to government regulations, the company cannot deny employees their right to salaries and other benefits amid the pandemic”, adding, “If any company fails to follow the rules, an action will be taken under section 51 of the Disaster Management Act, 2005.” In the earlier letter written to Pune District Collector Shri Naval Kishore by NITES to take action against this unlawful practice by Capgemini. The copy of the letter is here :

Harpreet Saluja, general secretary of NITES, said in his letter, “We have received numerous complaints from employees of the company wherein the company has asked their employees on April 6, 2020 to apply for leaves with immediate effect. Because of this action, the pay and job of 35,000 employees in Maharashtra is at risk.”