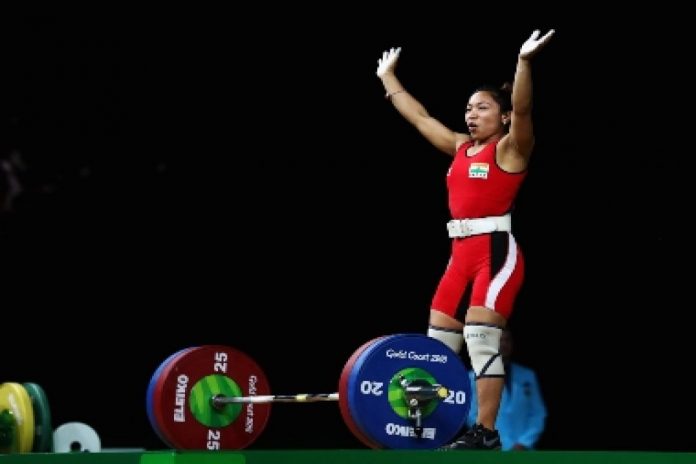 The Commonwealth Games started off on July 29 and the main day was somewhat of a mishmash for the Indian contingent. The Indian badminton crew got the better of Pakistan as they enrolled a 5-0 win as PV Sindhu and Kidambi Srikanth showed their class. Then again, the Indian ladies’ cricket experienced a disheartening outcome as they missed the mark against Australia at Edgbaston. In boxing, Shiva Thapa effectively won his men’s Round of 32 session against Pakistan’s Suleman Baloch. The Indian ladies’ hockey group crushed Ghana exhaustively while in aquatics, Kushagra Rawat was wiped out in the Men’s 400m Freestyle occasion after he completed rearward in Heat 3. The 14-year-old squash player Anahat Singh, made a triumphant beginning in the ladies’ singles rivalry The Indian ladies’ table tennis crew likewise enrolled a 3-0 triumph versus South Africa.

On the second day, the focus would be on weightlifter Mirabai Chanu and whether she can assist India with opening today account regarding award itself.