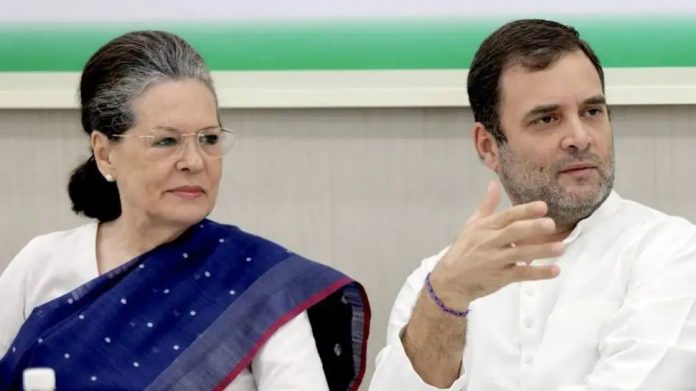 ‘Communal polarisation’, farmers’ issues and strengthening the party for the upcoming elections – these will be the key points of discussion. Sonia Gandhi will address the meeting on the first day while Rahul Gandhi will give concluding remarks.

According to party sources, the three-day Chintan Shivir of the Congress Party will begin today (Friday, May 13) in Udaipur and will focus on discussions about ‘communal polarisation,’ farmers’ issues, and strengthening the party for the forthcoming elections.

Sonia Gandhi, the interim president of the Congress, will address the party leaders at the Chintan Shivir, according to sources. “Chintan Shivir has been divided into six groups. Each group will consist of 60 to 70 members. There will be no paper discussion “ANI learned from sources.

The Congress leaders will tackle the Centre-State relationship, the situation in the northeastern states, the Jammu and Kashmir issue, and sectarian polarisation during the programme, according to sources. Other committees will debate concerns like as public sector disinvestment, rising inflation, minority and women’s affairs, and youth will discuss the New Education Policy and rising unemployment.

The Agriculture Committee will talk about MSP legalisation, loan forgiveness, and the wheat price issue. The national, state, district, and block level reforms will be considered by the organisation committee, but most crucially, the “One Family One Ticket” approach will be debated.

The motive of Congress for organising the Chintan Shivir exercise, according to a party senior who is an active participant, is to deliberate about the 2024 Lok Sabha elections. Chintan Shivir will concentrate on developing a party action plan and taking actions to enhance the organisation.

On Thursday, Rahul Gandhi and other senior party leaders boarded a train for Udaipur from Delhi’s Sarai Rohilla railway station on their route to the Chintan Shivir’. The Congress had reserved two bogies of the train since numerous party heavyweights, including Chhattisgarh Chief Minister Bhupesh Baghel and former Union minister Jairam Ramesh, were accompanying Gandhi to the session from May 13 to 15.