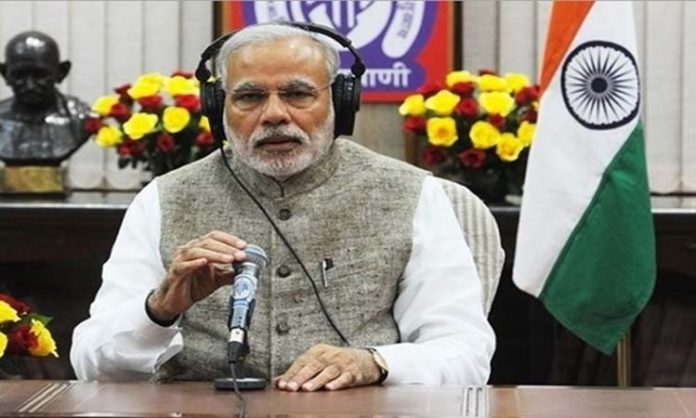 Modi’s address at the 80th conference of presiding officers assumes significance as the theme of the event is harmonious relationship between the three wings of the state—legislature, judiciary and executive. The prime minister is expected to talk about upholding constitutional rights and values and also speak on how elected representatives should conduct themselves.

With political parties and activists increasingly knocking the court’s doors to challenge public policies and legislation, the relationship between the legislature and the judiciary has taken a new turn. While elected representatives often grudge the judiciary’s overreach, the courts have in the past pulled up administrators or governments for not doing their bit.

On Wednesday, at the inauguration, vice-president Venkaiah Naidu said the recent ban on firecrackers and the vehicle cess levied in Delhi had sparked a debate over judicial overreach and how “occasionally, concerns have been raised as to whether they (judiciary) were entering the domains of the legislative and the executive wings” .

Lok Sabha Speaker Om Birla said “differences in institutions have emerged in the journey of democracy” and underlined that all three organs have “sufficient powers” to work. He emphasised “coordination” between the three wings and said all of them have a job to protect the public interests.