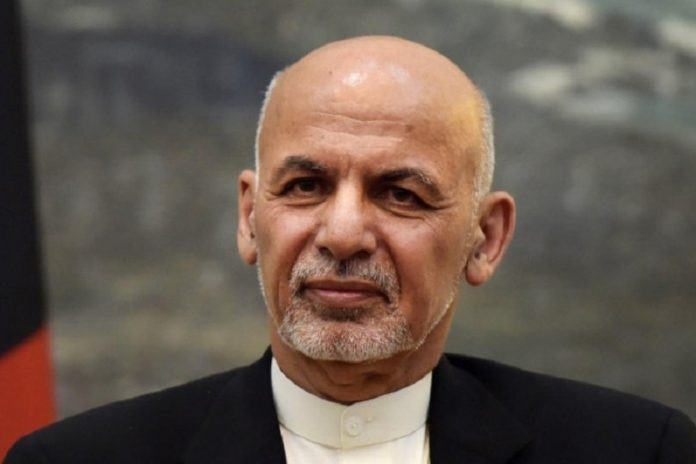 Previous Afghan president Ashraf Ghani said Wednesday he supports talks between the Taliban and top previous authorities, and denied claims that he moved huge amounts of cash out of the nation prior to escaping to the United Arab Emirates.

Ghani – showing up since leaving Kabul on Sunday as the Taliban enclosed the capital, a departure that ultimately resulted in their full takeover — reiterated that he had left in order to spare the country more bloodshed.

He said in the recorded video message, broadcast on his Facebook page, that he had no intention of remaining in exile in the Gulf nation and was “in talks” to return home.

He also said he was making efforts to “safeguard the rule of Afghans over our country”, without offering details.

“For now, I am in the Emirates so that bloodshed and chaos is stopped,” Ghani said from the UAE, which confirmed Wednesday he was being hosted there on “humanitarian grounds”.

“I want the success of this process,” he said.

It was Abdullah – a long-term rival of Ghani – who announced the president had left the country on Sunday, proposing he would be judged cruelly.

Yet, Ghani insisted he had left to benefit the nation and not his own prosperity.

“Do not believe whoever tells you that your president sold you out and fled for his own advantage and to save his own life,” he said. “These accusations are baseless… and I strongly reject them.”

“I was expelled from Afghanistan in such a way that I didn’t even get the chance to take my slippers off my feet and pull on my boots,” he added, noting that he had arrived in the Emirates “empty-handed”.

He guaranteed that the Taliban had entered Kabul in spite of a deal to avoid doing as such.

“Had I stayed there, an elected president of Afghanistan would have been hanged again right before the Afghans’ own eyes,” he said.

The first run through the Taliban held onto Kabul, when they set up their system in 1996, they hauled previous socialist president Mohammed Najibullah from a United Nations office where he had been shielding and balanced him in a public road subsequent to tormenting him