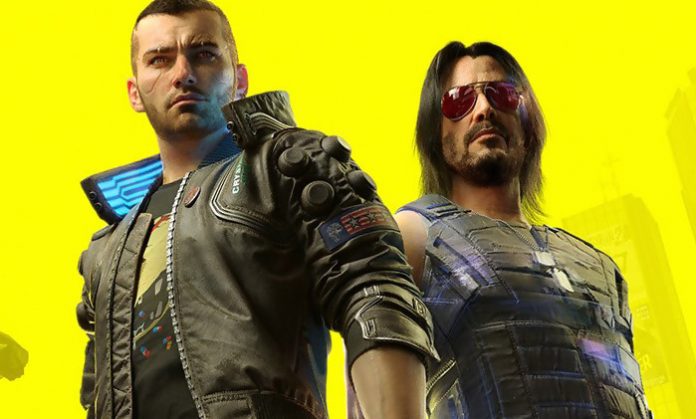 CD Projekt Red’s Cyberpunk 2077 that features Keanu Reeves is finally live and people can buy and play it now across the world. Cyberpunk 2077 was one of the most-awaited games of 2020 and has finally been launched after a lot of delay. However, now that it’s out the game is available for all platforms including PlayStation, Xbox, PC, Google Stadia and the Nvidia GeForce cloud gaming platform and can be purchased from the respective stores.

According to reports, the game’s PlayStation Store listing says that some features of the game are absent on the PS4, however, nothing of this sort is mentioned in the Xbox Store listing.

For the PS4, the Cyberpunk 2077 game is a total of 63.88GB in size, while the Xbox listing doesn’t mention the size of the game. Although, reports have it that the game will take up less than 60GB on the Xbox. For PC, it is reported to take up about 70GB of disk space. CD Projekt Red shared PC requirements for the game last month for running it at 1080p, 1440p, and 4K resolution.

Early reviews of Cyberpunk 2077 suggest that the main campaign is relatively short and can be done in 15 to 20 hours. However, if you are getting into the side missions as well, the play time might go over 100 hours.