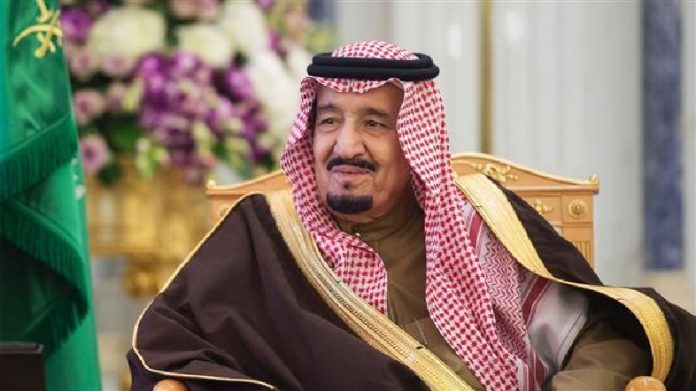 Probably the most gruesome penalty in Saudi Arabia, the country announced to end death penality for the minors. Saudi Arabia’s King Salman was convinced to end the penality, replacing it by jail, fine, and community work.

Saudi Arabia, like most of the Islamic countries follow Wahhabism which is the Islamic law. However, with the growing world, the country had to end up altering it up a little.

Reports say, that it was the suggestion of the Crown Prince of Saudi Arabia Mohammed bin Salman. He is the son and heir of King Salman who has more liberal viewpoints.

Mohammed bin Salman has plans to make the country more modernized and liberal in order to match the world. According to him, liberalisation would lead to more foreign investments and will amp up the reputation of Saudi Arabia globally.

However, the cases of terrorism done by minors will be treated differently. These cases won’t get as easy punishments as the others. However, these exceptions were not clearly discussed.

Reports say, that it was Amnesty International and Human Rights Watch which asked the country to abolish death penalty in every crime, especially when minors are the culprits. This was finally accepted by the King recently.

The country has a history of strictly punishing it’s people. These cases have been criticized by the world to a great extent. Therefore, the step is initiated with the thought that it might improve the country’s reputation internationally.

Reign of King Salman’s heir will surely bring notable changes in the country.