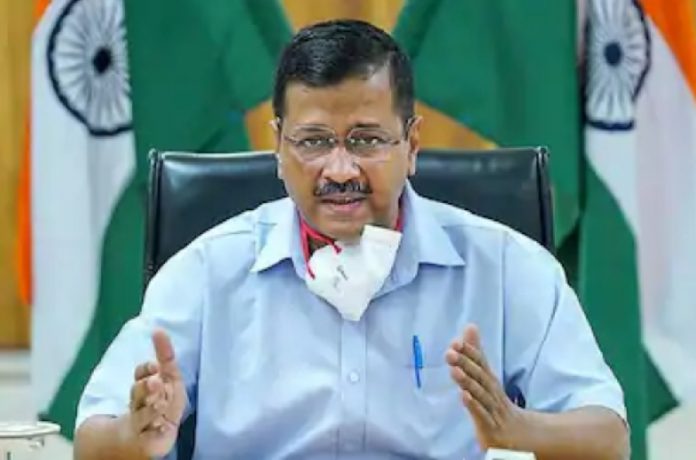 The Delhi Government has taken an important step to fight corona virus. Delhi Chief Minister Arvind Kejriwal announced that the government will set up a plasma bank for the patients on a press conference this afternoon.

This was after the government noticed in Lok Narayan Hospital that plasma therapy treated 50% of patients and the death rate decreased because of this. The Delhi government has already taken the permission of the Central Government for 200 more trails on the plasma therapy in the Rajiv Gandhi Super Speciality Hospital.

This will be the very first plasma bank of India. Plasma is the white liquid state substance of blood which helps in Plasma therapy will involve injecting the plasma, a blood component, of a cured corona patient in the affected corona patient’s body. The plasma of the cured patient’s body which builds and carries antigens against the coronavirus when injected in the bodies of the patients will boost up their immunity and help in fighting the virus altogether.

“There is high demand for plasma therapy among people. Around two months ago, we were one of the first states to start plasma therapy trials. In the first phase, we conducted plasma trials on 29 patients (in Lok Nayak hospital). The results are good. It has been observed that plasma therapy helps stabilise respiratory rate of moderate to severe patients and it can save lives. But it cannot save patients with multi-organ failures, those in extremely severe conditions,” Kejriwal said in today’s press conference.

The plasma bank will be set up in ILBS Hospital of Delhi and any Covid-cured patient will be allowed to donate his plasma. Patients admitted both in government and private hospitals will have an access to the bank. However, it won’t be available for every corona patient and can be used only when the doctor will prescribe. The modality of the plasma bank is supposed to be ready within two days. A helpline number will also be made active for the plasma requirement.

CM Kejriwal urged the patients to donate saying, “This will streamline the plasma therapy system in the city. The arrangement is in ILBS hospital because it is not a Covid hospital. The donors are safe and they will not be infected again. The government will also be paying for their conveyance.”

Jugal Kisore, head of community medicines department in Safdarjung Hospital, appreciated the idea but also mentioned, “Availability of plasma is a big issue. So far, both private and government hospitals which got approval for plasma therapy on Covid-19 patients maintained their own plasma banks. A centralised system would streamline the process and enable better monitoring, better data management and grievance redressal. However, having one such bank for the whole city can put excessive stress on the concerned hospital. The government, in the coming days, should create a network of plasma banks by setting up more facilities in accordance with locations of Covid-dedicated hospitals in the city.”