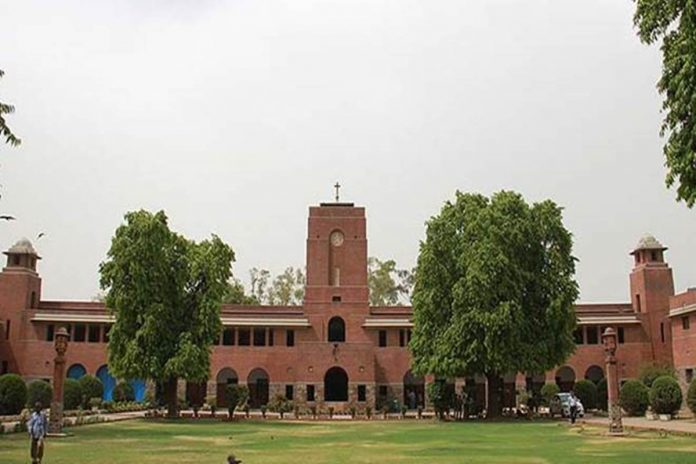 The University of Delhi has started their admission process for the year 2020. They have released their forms from 20th of June and are planning to conduct the whole admission process online to conduct contactless admissions. Applicants will have to upload their documents and marksheet online in order to get verified.

Further admission procedure will be continued after the Central Board of Secondary Education (CBSE) will announce its results. This is why the admission portal will reopen later. Since CBSE has rescheduled its examination timetable, the entrance is expected to take place smoothly.

This time, they’ll get a chance to update their marksheet for the further process.

The admission procedure will take place for 63 colleges of Undergraduate programs, PhD, and post graduation students. Also, the registeration of the subjects for entrance examination has also been opened.The application is open till the 4th of July.

Delhi University had to include new rules and regulations and had to be a little liberal during the admission process due to the pandemic.

National Test Agency will be incharged of the entrance examinations.

Good news for the students applying this year, there will be a few new regulations followed this time which can be of benefits of students. These are:

1) There won’t be a reductionin marks due to stream change. Earlier, there used to be a reduction of 5% marks if other stream’s students used to apply for BA courses.

Shobha Bagai said, “The rule was based on the belief that science students score more than humanities and would take a major chunk of seats in BA programmes which are meant for humanities students. However, now that all studies are going interdisciplinary, the rule does not hold any ground. We also wish to make the entire admission process smooth. Thus, we have requested colleges to not deduct any marks, most of the colleges have agreed to this as well.”

2) There’ll be single forms for all colleges.

3) There won’t be ECA trials. In case a student wants to take admission under the ECA category, he will have to send a video of the extra curricular to the University.