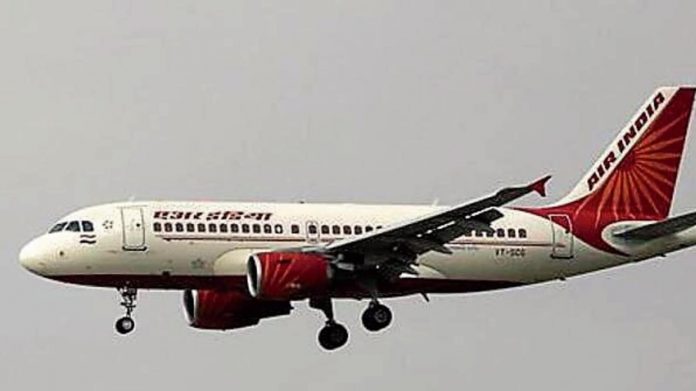 New Delhi: An alcoholic man peed on a lady co-traveler in the business class of an Air India trip in November and left without confronting any activity. Weeks after the episode, Air India has suggested that the rowdy flier be put on the restricted travel backlog.

The Directorate General of Common Flight has looked for a report from the carrier. “We will make a move against those saw as careless,” said the controller.

On November 26, the alcoholic traveler supposedly unfastened and peed on a co-traveler in her 70s in the business class of an Air India departure from New York to Delhi.

Hardly any acknowledged what was occurring, as the lights were diminished after lunch. In the wake of peeing, the man supposedly didn’t move until another traveler requested that he leave.

The lady grumbled to the team and let them know her garments, shoes and sack were absorbed pee. The team purportedly gave her garments and shoes and advised her to get back to her seat.

After the flight arrived in Delhi, the traveler purportedly left without confronting repercussions for his unfortunate way of behaving.

The aircraft acted after the lady kept in touch with Goodbye Gathering director N Chandrasekaran, the Hours of India announced.

Air India sources have let NDTV know that a police grievance has been documented against the man. “Air India comprised an inward board and prescribed to put the male traveler on the ‘restricted travel backlog’. The matter is under an administration panel and a choice is anticipated,” the sources said.

The lady supposedly said in her letter that she would have rather not sat on the dirty seat, so she was given a team seat. Following 60 minutes, she was purportedly advised by the group to get back to her seat, covered with sheets yet at the same time stinking of pee. The group splashed sanitizer on the seat. At the point when she immovably wouldn’t take a similar seat, she was given another group seat, where she spent the remainder of her flight.

The lady affirms she was not given another lodge seat despite the fact that numerous business class seats were empty.