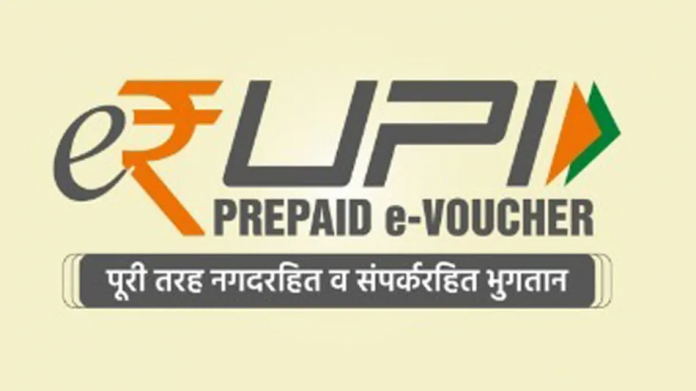 e-RUPI is being seen as India’s first move towards having a digital currency. PM Narendra Modi will launch e-RUPI, a person and purpose-specific digital payment system, at 4:30pm today (Monday, August 2) via a virtual event. Several programs over the last few years have been launched to ensure that the benefits reach the intended beneficiaries, the Prime Minister’s Office said, adding that the idea of the electronic voucher is another step in a similar way, taking forward the vision of good governance. We should understand it further:

How does e-RUPI work?

A cashless and contactless solution for digital payment, e-RUPI is a QR code or SMS-string based e-voucher, delivered to the mobile of a beneficiary. A user can, then, redeem the voucher without any card, digital payment app, or Internet banking access, at the service provider – similar to a gift card. It basically brings the sponsor of the services in touch with beneficiaries without any physical interface.

Who has developed e-RUPI?

This payment solution has been developed by the National Payments Corporation of India (NPCI) on its UPI stage in a joint effort with the Department of Financial Services, Ministry of Health and Family Welfare, and National Health Authority.

The government said in a statement that e-RUPI is a revolutionary step towards ensuring a leak-proof delivery of welfare services to the intended beneficiaries. It can also be used to deliver services under schemes on drugs and nutritional support, under Mother and Child welfare schemes, TB eradication programs, drugs and diagnostics, and different plans like Ayushman Bharat Pradhan Mantri Jan Arogya Yojana, fertilizer subsidies, and so on In addition, even the private sector can make use of this concept for their employee welfare and CSR initiatives, the Prime Minister’s Office said.

The National Health Authority (NHA) has said that the contactless e-RUPI is simple, safe, and secure, for it keeps the subtleties of the recipients private. Also, the exchange cycle through the voucher, NHA said, is similarly faster. It’s also reliable since the required amount is already stored in the voucher.

Is e-RUPI likely to be successful in India?

An increasing number of digital payments, the growing popularity of cryptocurrencies forms of money like Bitcoin and Ethereum, and a high currency to GDP ratio are some of the reasons the Reserve Bank of India (RBI) has underscored why digital currencies are expected to do well in India. Having said that, it’s still early days and a lot needs to be done before digital currencies become a success story.