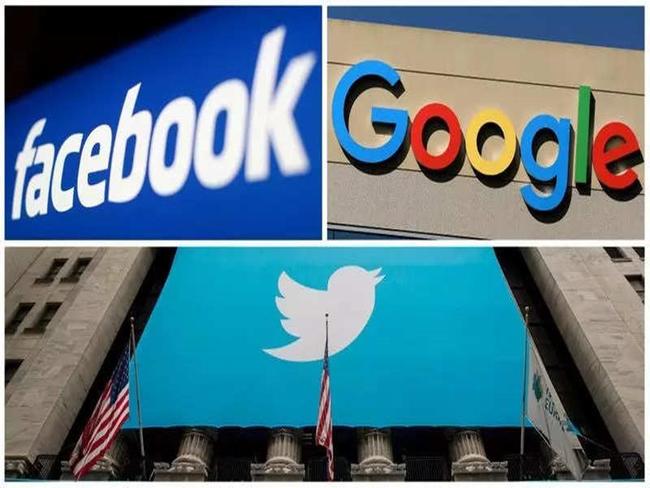 US tech giants Facebook, Alphabet’s Google, and Twitter have secretly cautioned the Hong Kong government that they could quit offering their administrations in the city if authorities proceed with planned changes to data protection laws, the Wall Street Journal reported on Monday, citing a letter.

A letter sent by an industry group that includes the web firms said organizations are worried that the planned standards to address “doxing” could put their staff in danger of criminal investigations or prosecutions related to what the firms’ users post online, Journal reported.

Doxing is an act of revealing people’s very own data like real name, street number or work environment online without the user’s authorization.

Hong Kong’s Constitutional and Mainland Affairs Bureau in May proposed corrections to the city’s information security laws that it said were expected to battle doxing, a training that was common during 2019 fights in the city, the paper said.

As per the newspaper, the letter dated June 25 was sent by the Singapore-based Asia Internet Coalition.

“The only way to avoid these sanctions for technology companies would be to refrain from investing and offering the services in Hong Kong,” the Journal reported, quoting the letter.