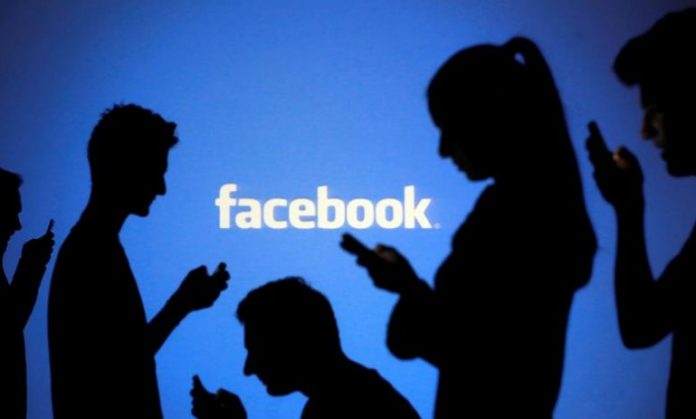 Facebook Inc. has been “helping” law enforcement identify people who posted photos of themselves at the January 6 riots at the U.S. Capitol, “even after the attack was over,” said Monika Bickert, the company’s head of global policy management.

Bickert said Facebook removed postings from several militant groups in the lead-up to the violent event and continued to remove content celebrating the riots and planning future violence after Jan. 6. The company didn’t respond to questions about whether it used its facial recognition software to identify people on behalf of the government or simply passed along photos.

In the days following the attack, Chief Operating Officer Sheryl Sandberg said the riots were planned mostly on other social media platforms. But reporters quickly found evidence that Facebook and Instagram, which the company also owns, were mainstream tools for coordinating and spreading the word about the events.

Facebook disclosed government coordination as part of its Community Standards Enforcement Report, where it also revealed an increased reliance on artificial intelligence in removing content that violates Facebook rules.