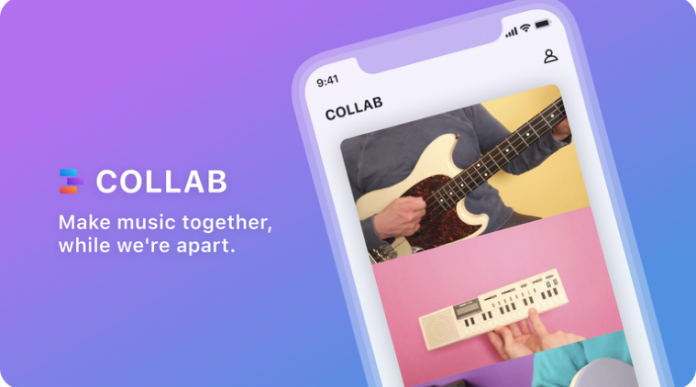 Facebook has publicly launched Collab, a test music-making application that ofirst launched as an invite-only beta back in May, TechCrunch reports.

The application allows users to create short-form music videos by combining up to three independent videos.So, for example, three musicians could each play a different part of a song and combine them into one video. Yet, every video that is made is additionally posted on a public “Collab” feed, where peoples can view and cooperate with it in the event that they decide.

So you could also record one part, then mix it with two other parts you find on the Collab feed that other people have recorded. Or then again you can simply combine others’ recordings — you don’t should be a musician yourself.

You won’t need to worry about lining all the videos up — Collab includes in-app tools to sync the parts together. Per its App Store page, “We make sure that as you swipe, the videos play at exactly the right moment to be in sync.”

Collab is free on the App Store, and you can download it today.