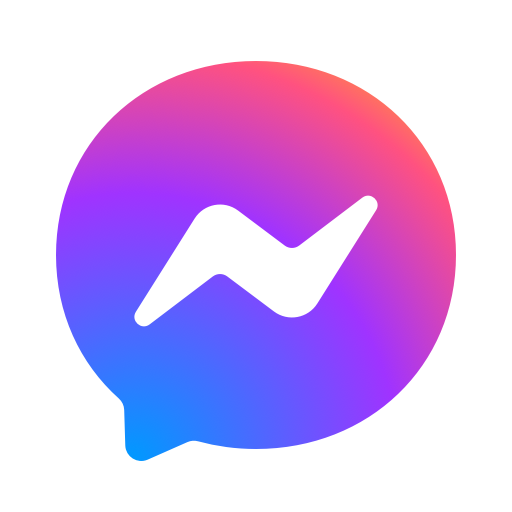 Smartphone usage has seen a dramatic increase, with studies showing users increasingly relying on their mobile devices during the coronavirus pandemic. Developers of popular apps have been working to add useful features to keep their users engaged – while others have added small, but important improvements. Facebook Messenger for Android is reportedly set to gain one such feature that has existed on iPhones since last year – the ability to automatically switch between light and dark themes.

App developers have increasingly been adding dark themes over the past few years, as offering a dark version of the interface is easier on users eyes at night. While viewing dark text on a bright background is a lot easier during the day when there is ample ambient light, watching a bright screen at night can cause eye strain – which is where a dark mode can come in handy.

Unlike its popular sibling WhatsApp, Facebook’s Messenger app did not support an automatic theming mode to switch between dark and light themes on Android. This means that unlike WhatsApp, turning on your phone’s dark theme (or dark mode) will not change the theme on Messenger accordingly. Users have to visit the Facebook Messenger settings section and manually toggle a switch every time they want to change the theme.

The new theme setting appears to have been enabled on version 314.1.0.19.119 of the Facebook Messenger app for Android, but we were unable to find the setting on our test devices running Android 11. It appears that Facebook is rolling out the feature slowly to users, so it could be a while before the feature is enabled on your device, even after you have updated to the latest version.