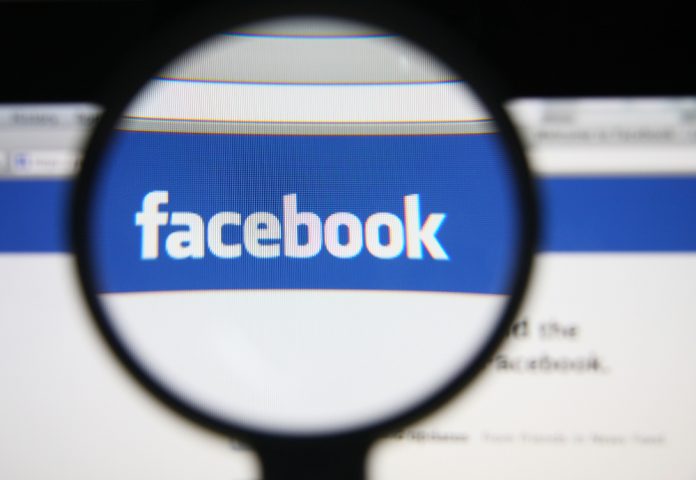 Fake news is a major issue on social-based media organizations, and Facebook is no exemption. A lot of misinformation that is shared on sites like Facebook and Twitter is due to people sharing and retweeting posts with article links without reading them. Last year, Twitter launched a feature that would nudge users to read the article before retweeting it, and now Facebook has begun rolling out a similar feature to users around the world.

The organization announced on Monday that it was rolling out a popup that would assist peoples with being educated about the substance of the articles in posts they share on the stage. At the point when clients share posts on the application or site, they will presently see a popup on the page that says “You’re about to share this article without opening it” followed by smaller text that says “Sharing articles without reading them may mean missing key facts.”

The feature is rolling out to only six percent of users on Android around the world, according to The Verge. But given Facebook’s massive userbase, that is still a large number of users and the number of people receiving the feature could increase if the results are positive. Facebook’s tweet announcing the rollout features a screenshot that gives us an idea of what the popup will look like.

While the move to push readers to read the article initially is a good one, it doesn’t always achieve the desired result. For example, if you read a news story in the Hindustan Times newspaper at 9 AM, then see a link to that story from the Hindustan Times account on Facebook at 2 PM, you will still be shown the prompt to read the article before sharing it. Meanwhile, there is nothing stopping a user from clicking the option to ‘Continue Sharing’ instead of reading the article.