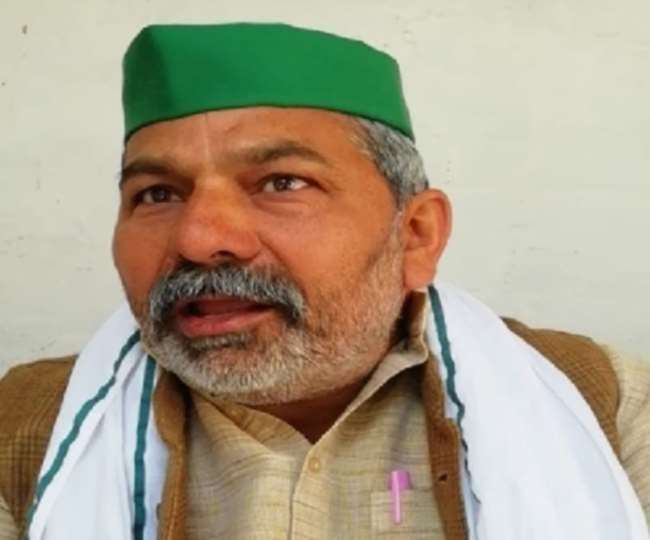 Amid an intense Trinamool vs BJP fight over Chief Minister Mamata Banerjee getting injured last week, farmers’ leader Rakesh Tikait is visiting Bengal’s Nandigram today, where he will hold a mahapanchayat (public meeting). Ms Banerjee has filed her poll nomination from the assembly seat and will take on BJP’s Suvendu Adhikari, whose exit from the Trinamool last year triggered an exodus of leaders from the party.

Mr Tikait, who has been leading a massive farmers’ protest against the three central agriculture laws at the Delhi-UP border, was welcomed in Kolkata by Trinamool MP Dola Sen today.

Before leaving for Nandigram, Mr Tikait – a critic of the BJP-led central government over farm issues – met party leaders at Kolkata’s Mayo Road.

Ms Banerjee sustained injuries to her foot, head and chest last week while campaigning in Nandigram after filing her nomination papers. She told reporters that four-five unknown people pushed her and shut the car door on her.

While the Trinamool Congress accused the BJP and the Election Commission of having a role in the matter, the opposition said it was an accident and Ms Banerjee was doing “drama” for sympathy votes.

The Election Commission earlier this week strongly reacted to Trinamool’s allegation that the “attack” took place a day after the removal of the Bengal police chief.

“It looks undignified to even respond to the allegations of all this being done at the behest of a particular political party,” the poll panel had said in its response.