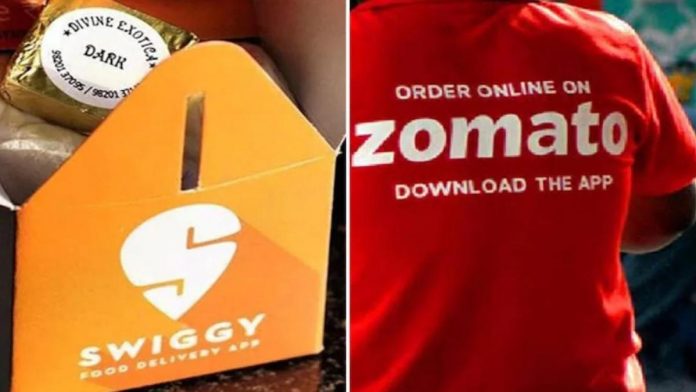 Food delivery apps Zomato and Swiggy reported a nationwide outage on Wednesday that appeared to have been caused by an Amazon Web Services snag that many online platforms rely on.

Both apps were back within half an hour but not before social media was flooded with complaints from users unable to place orders or browse menus and listings.

Customer support handles of both companies responded to the messages, saying they were working on resolving the “temporary glitch”.

The order came months after the National Restaurant Association of India (NRAI) asked the CCI to investigate the companies for breaching platform neutrality by providing priority to exclusive contractors.