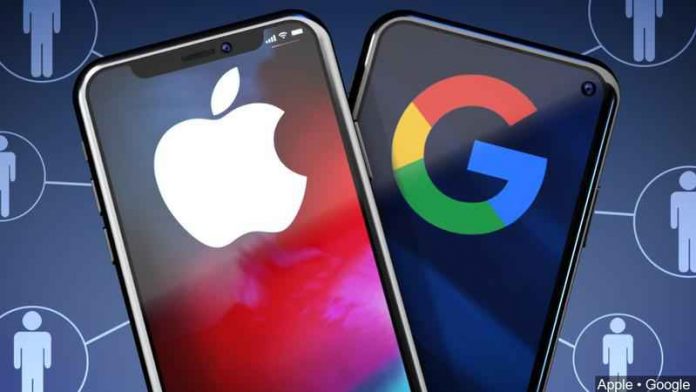 Tech companies often use users’ location data to provide them with more accurate information on their platforms. But it doesn’t happen often that they piggyback on other platforms to track and sell your location data. But a company called X-Mode Social does exactly that. Also, presently Apple and Google are working to stop to its operations.

According to a report by The Wall Street Journal (Via The Verge), Apple and Google are prohibiting data broker firm X-Mode Social from collecting location data from the smartphones running on their respective mobile operating systems, that is, iOS and Android.

To give you a fast short about the information broker firm, X-Mode Social works by giving developers a piece of code, an SDK, to embed in their apps. This SDK tracks users’ location and then sends it to the company, which it then sells. In this arrangement, while X-Mode gets the location data, developers get paid a certain amount that is based on how many users the app has. According to a report by Motherboard, it has more than 400 applications and it gathers information from 60 million users across the globe every month.