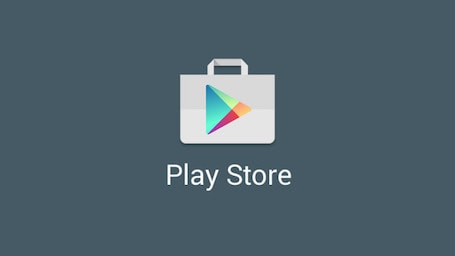 Google recently banned eight applications from the Google Play Store, after they tricked users into thinking they were downloading applications to earn some money, however, misled them into leaving behind their money with nothing in return. The problem is massive. During the Google I/O event held in May, the company announced that there were more than three billion active Android devices. And as a part of managing the Google Play Store, Google must also police multiple apps that arrive on the store daily, some of which are malicious in nature. Thousands and thousands of apps come daily this way. Different malicious applications on Google Play Store are also identified by other security firms. Presently, because of safety firm Trend Micro, Google had the option to discover and eliminate the culpable applications from the Play Store that guaranteed digital money mining, including Ethereum (ETH) – Pool Mining Cloud.

According to security firm Trend Micro, the Ethereum (ETH) – Pool Mining Cloud application, was one of eight applications that were being used to fool users into watching advertisements, promising income which was rarely conceded. Additionally, users were convinced to invite their friends to download the equivalent application, after which those users were most likely exposed to a similar treatment. Users were also asked to pay for “increased cryptocurrency-mining capabilities” using in-app purchases that could cost between $14.99 (around ₹1095) to $189.99 (around 13,870) which, of course, yielded no result either.

Unfortunately, users who were fooled into downloading the application, couldn’t bring in any cash from the Ethereum (ETH) – Pool Mining Cloud application. This is because the app would conveniently always display a “waiting” state and show a cryptocurrency value that can be altered, according to Trend Micro. These apps masquerade as Finance apps, while they can be considered as simulation apps — at best. One of the eight banned apps on Google Play Store even buried a line in the terms and conditions that it was created to teach people about the crypto money ecosystem and that there was no real mining of cryptocurrency.

Users who need to remain safe should do a couple of things prior to doing any Google Play Store application download.

b) Entering a random cryptocurrency address should also give a good idea about whether the app is legitimate, as a fake app would accept any value.

c) Similarly, any application offering low transfer fees is also a warning that users should know about while downloading and using these applications. If an app is charging a low fee or promising to do it all for free, then it is a big red flag as a legitimate app would charge big amounts for its services.