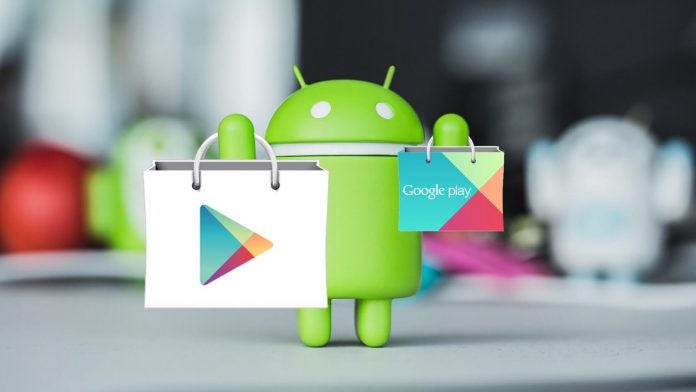 Cryptocurrency mining has been gathering everybody’s interest particularly over the range of the most recent few months. Be that as it may, hackers are using this public interest in cryptocurrencies forms to trick innocent netizens into installing malicious applications on their phones containing dangerous malware and adware. Interestingly, these malicious scripts have been recognized and Google has removed them. In fact, as many as 8 dangerous apps have been removed from Google Play Store that was masquerading as cryptocurrency mining apps – users were lured by promises of earning big profits by investing money in cloud-mining operations.

Security firm Trend Micro reports that upon investigation it tracked down that these eight malicious applications were fooling victims into watching ads, paying for membership benefits that have a normal monthly expense of $15 ( ₹1,115 approx.), and paying for increased mining capabilities without receiving anything in return. The organization detailed its findings to Google Play Store, following which they were promptly removed by the company. The point is that Google may have removed them from Play Store, but these apps may well have already been downloaded on your phone. So, what you need to do is check out your phone for them and delete them quickly.
Here is these applications names:

Furthermore, Trend Micro said that in excess of 120 fake cryptocurrency mining applications are as yet available online. “These apps, which do not have cryptocurrency mining capabilities and deceive users into watching in-app ads, have affected more than 4,500 users globally from July 2020 to July 2021,” the company wrote in a blog.

Here’s the way you can recognize a fake crypto mining application: