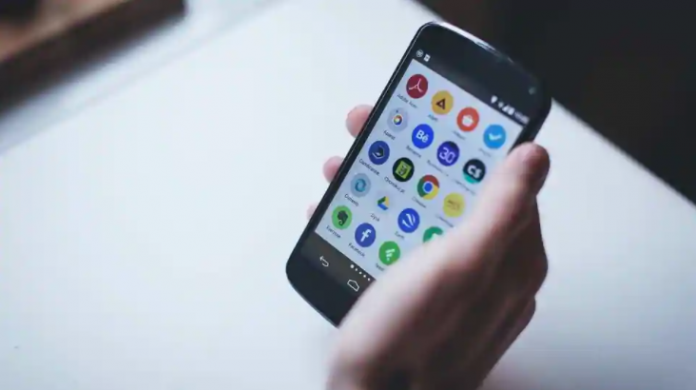 Google on Monday said that it has extended the time for developers in India who are using non-Google Play billing system to March 31, 2022. Google in a blog post said that the company will set up listening sessions with Indian startups to understand their concerns. It will also set up Policy Workshops to address questions about its Play Store Policies.
“And we’re also extending the time for developers in India to integrate with the Play billing system, to ensure they have enough time to implement the UPI for subscription payment option that will be made available on Google Play — for all apps that currently use an alternative payment system we set a timeline of 31st March 2022,” it said.

Google pointed out that its payments policy is not new. It said that the company has always required developers who distribute their apps through Play to use Google Play’s billing system if they provide in-app purchases of digital goods. Google revealed that more than 97% of developers with apps on Google Play already adhere to this policy.

The company further said that Google Play billing is not a form of payment but a billing system that supports different ways of payments such as credit and debit cards, net banking, carrier billing, gift cards, and all supported UPI apps.

“We consider it extremely important to understand the concerns across the ecosystem, and these listening sessions over the next several weeks will help us find comprehensive solutions that work for everyone. When a developer succeeds on the Play Store, we consider it our biggest win. At Google we have always had a long and deep commitment to India, and working alongside the startups and developers has given us a more meaningful understanding of how technology can be more helpful. And so we remain committed to engaging with the community, to listen and find the right ways to help the Indian ecosystem grow and flourish,” it added.

Google’s blog comes after many Indian startups such as Paytm and Razor Pay raised concerns over Google’s Play billing system. Since the announcement of the policy, there has been a growing call for a local app store to avoid Google’s 30% tax on apps.

Interestingly, Paytm on Monday announced the launch of a Mini App store for Indian developers. The Mini App store has already signed up over 300 app-based service providers such as Decathalon, Ola, Park+, Rapido, Netmeds, 1MG, Domino’s Pizza, FreshMenu, and NoBroker. This app store has been running in beta with select users and witnessed over 12 million visits in the month of September, said Paytm in a release.