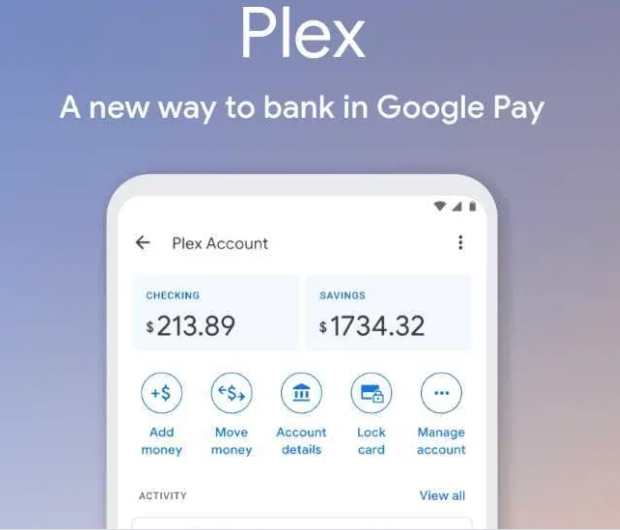 Google has announced a new version of Google Pay that’s rolling out first in the US. The revamped Google Pay has a new logo, interface and features which are almost similar to the Google Pay app in India. Google also announced Plex, its mobile-first bank account integrated into Google Pay.

Google Pay users in India have already received the new logo which is quite different from the old one. It’s two wallets clutched together in Google’s primary colours of blue, green, yellow and red. The logo resonates with other Google apps which also received new logos with the same colours. In the new Google Pay app, most frequent transactions with friends and businesses will be shown on top. It also offers group conversations ideal for roommates sharing rent and utility bills.

The new Google Pay also lets users order food at over 100,000 restaurants. This feature isn’t available in India although you can pay via the app for other food ordering apps. Google has also integrated paying for gas and parking within its payment app. The new version of the app will also give users access to offers from brands like Burger King, Etsy, Target and more.

There’s also a search button on Google Pay now which lets users search for transactions using keywords like food, last month or Mexican restaurants. The app will offer a personalised experience with the user’s transaction history. This will be optional though and users can try it for three months and decide whether to keep it or not.