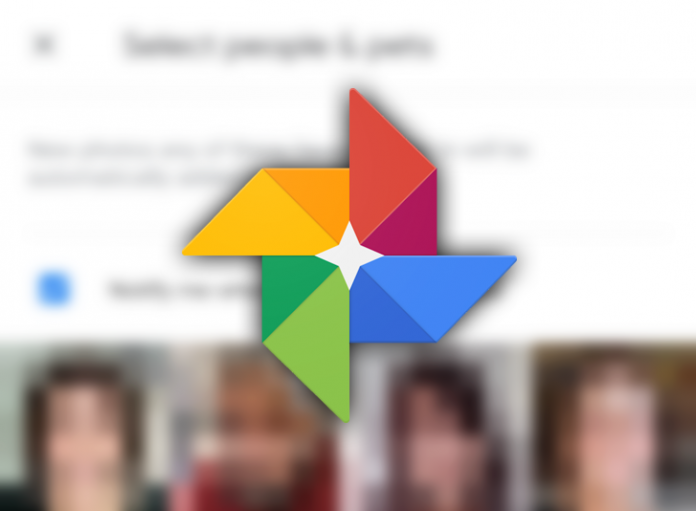 The Google Photos application will get update soon to include labels under the icons for the media viewer, as indicated by reports. In the upcoming update, there are no new features except for these labels that should help users understand what they stand for, better.

This new feature is as of now available on the new Pixel and the OnePlus phones and is required to be carried out to more devices soon.

Google had earlier integrated the Lens feature on its Google Photos app. Google Photos allows users to get to the gallery on their devices along with additional functions like editing and sharing these photos can also happen on the app.

This new update is visible on Pixel and OnePlus phones with v5.34 of the Photos application. It should come to different smartphones soon as this component is going through A/B testing presently, Android Police said in its report.

The main idea behind the update is to make the Google Photos app more user-friendly.

The Google Photos app was recently updated to bring in the Google Lens integration that would allow users to scan images directly from their gallery. Google Lens lets you scan images for text and other elements and also helps users search on Google to get relevant information regarding the images and texts.

Google Photos for Web is also getting a new Explore tab that groups a user’s images on the basis of faces, places, and things. The app is also getting a dedicated Favorites tab in the library section. Besides this, Google Photos now lets users zoom in or out on videos by either double-tapping or pinching the screen.