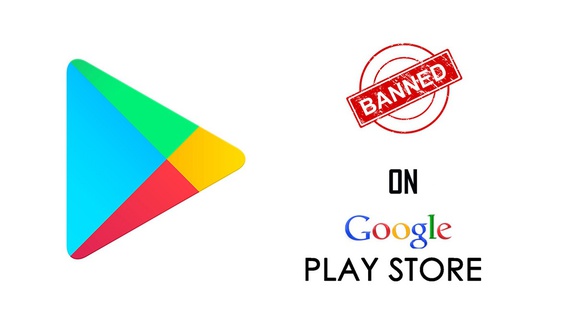 After a massive crackdown on dangerous applications that saw Google slap a ban on upwards of 150 applications recently, the organization has now banned more applications from Google Play Store to ensure users who download applications like these from its store. At Google I/O this year, the company had revealed that there were 3 billion active Android devices today and the removal of these apps will benefit users who might have been tricked into using them.

The ‘Login with Facebook’ button on a few web services and applications is used to use validate users and allow them to use a help without making one more username and password, and it is used by popular services like Spotify and Tinder. However, according to the security firm, these apps were using sign-in data to steal login credentials and access users’ personal information.

The names of the banned apps are “Magic Photo Lab – Photo Editor”, “Blender Photo Editor-Easy Photo Background Editor”, and “Pix Photo Motion Edit 2021”. These apps have been banned from the Play Store.

Users who have downloaded these apps will have to remove them manually from their phones, and should ideally change their Facebook login details as well.