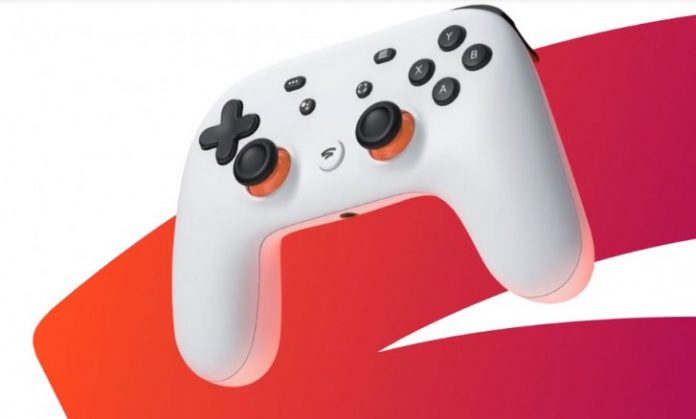 Google Stadia officially launched earlier this month with 22 games to start with. The cloud gaming platform has around 100 games currently, and it plans to offer 400 more new games.

Google Stadia’s Director of Games Jack Buser revealed the company’s plans in an interview with MobileSyrup. Buser said that his team is done with Stadia plans for 2021, and is currently chalking out plans for 2022. He added that 400 new games from 200 developers are in tow for Stadia. Buser, however, did not specify when these new games will launch on Google Stadia. He instead suggested that the launch could take place in 2021 or even beyond.

Buser also addressed the fact about Google investing in Stadia for a long time. “Gaming is one of the biggest businesses at Google. If you look across Stadia, [Google] Play and YouTube, it’s so incredibly important to our company. Which is why you see us investing so much time and energy to support all these hundreds of developers building all these games. We have a very exciting year ahead of us. And, in fact, we have a very exciting many years ahead of us,” Buser was quoted as saying by Mobile Syrup.

Buser added that the company will increase the number of exclusive titles on Stadia. Google had roped in Ubisoft and EA industry veteran Jade Raymond for developing Stadia-exclusive titles. These games are said to offer more than what consoles do as Stadia is free from limitations.

Google Stadia is currently available in 14 countries globally, and it costs $9.99 ( ₹740 approx) per month. The cloud gaming service isn’t available in India, and Google hasn’t announced any plans yet.